National MP and former deputy leader Paula Bennett will not stand in the upcoming election, ending a political career that began in 2005.

She was rolled as the deputy leader last month and demoted to number 13 on the party's list, after the rise of Todd Muller and Nikki Kaye. 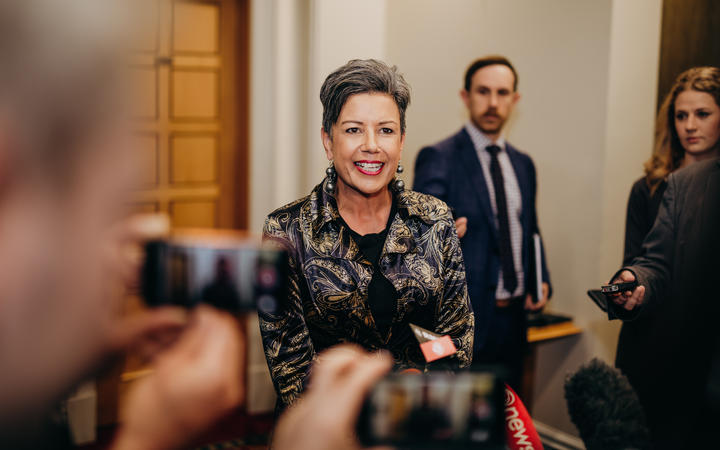