When Wellington’s grand railway station opened in 1937, it was the biggest building in New Zealand.  Proudly called a ‘temple for transport’, it was part of an upgrade for the railways which reshaped the capital’s infrastructure and created the thousands of rail commuters who now travel into the city daily. Sarah Johnston from Ngā Taonga Sound & Vision will play recordings from the opening of the station, 83 years ago this week.

Browse the souvenir booklet of the 1937 opening of the station 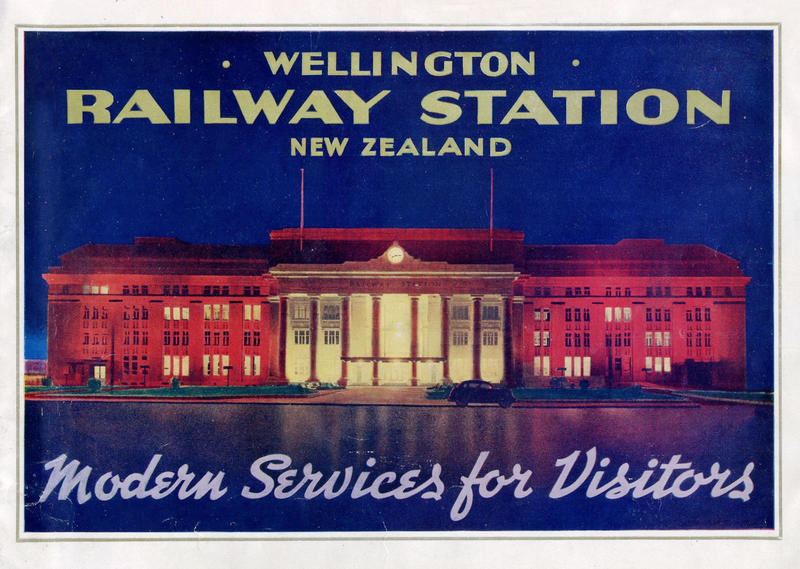 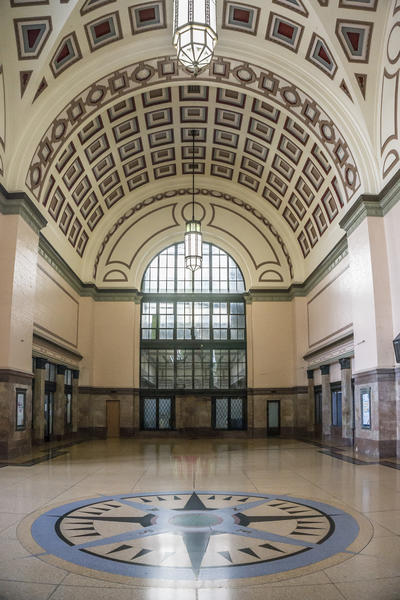 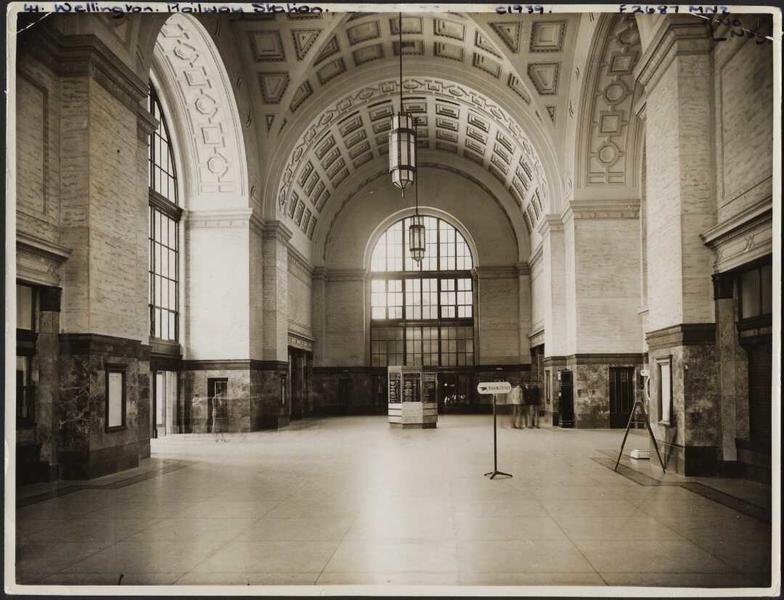