A chance encounter with an RNZ reporter in Napier has led us to Cam's Food Adventures on Facebook.

Cam is described as a cross between Bear Grylls and Jamie Oliver by RNZ reporter Anusha Bradley. 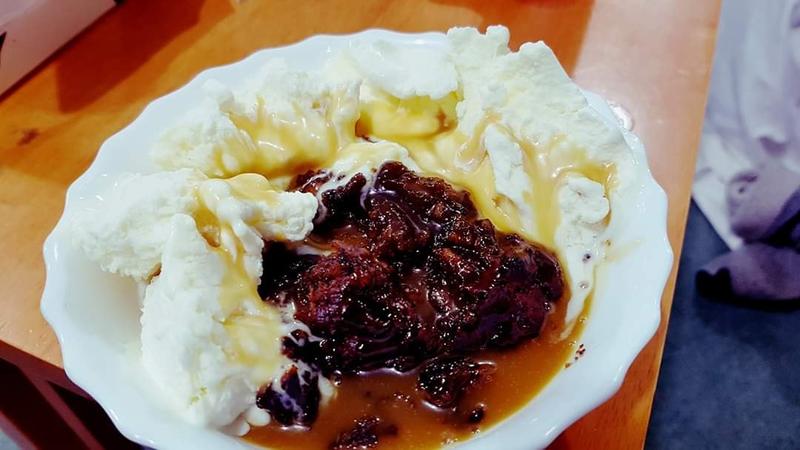 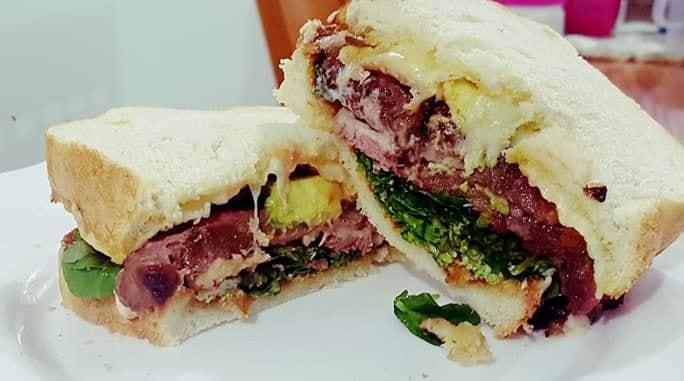 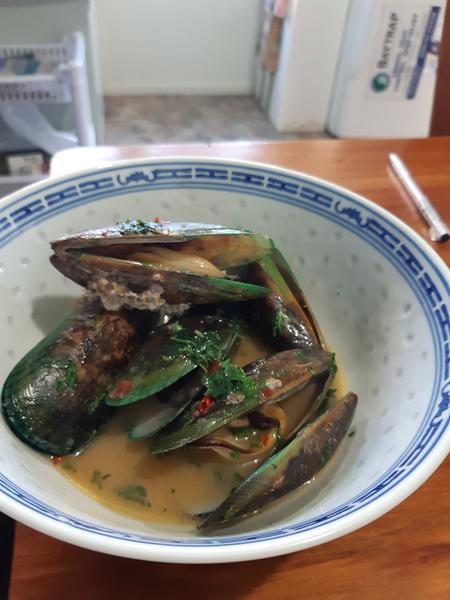 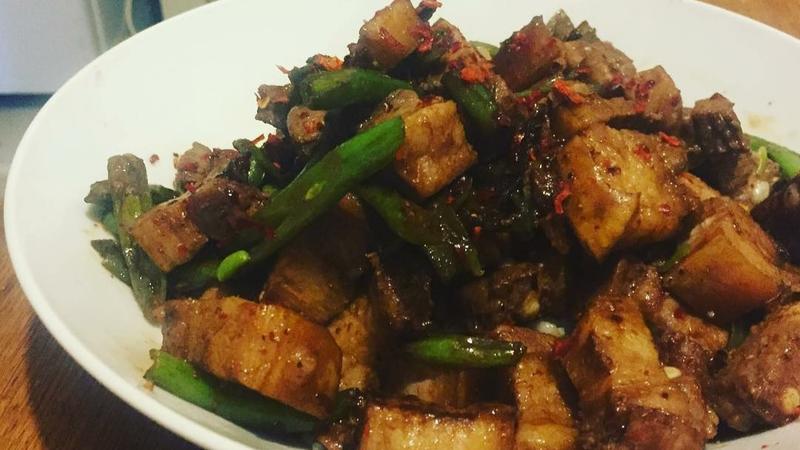 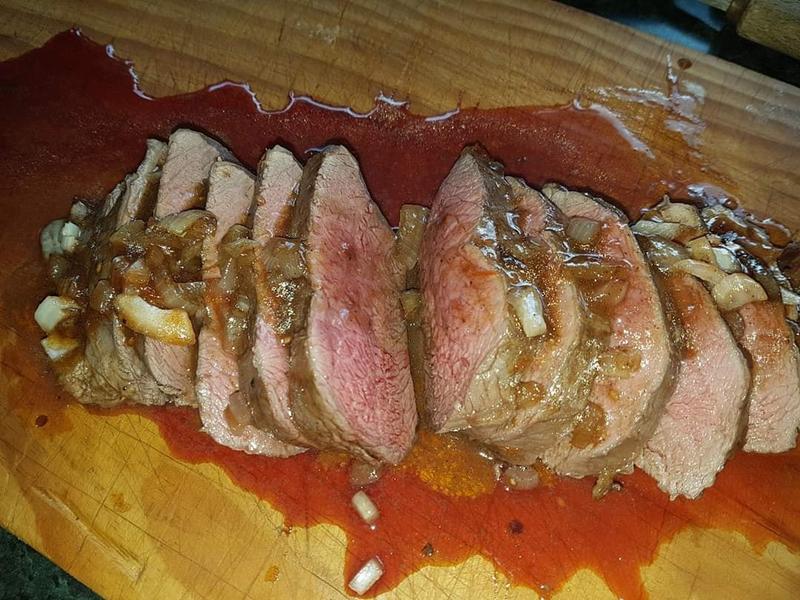 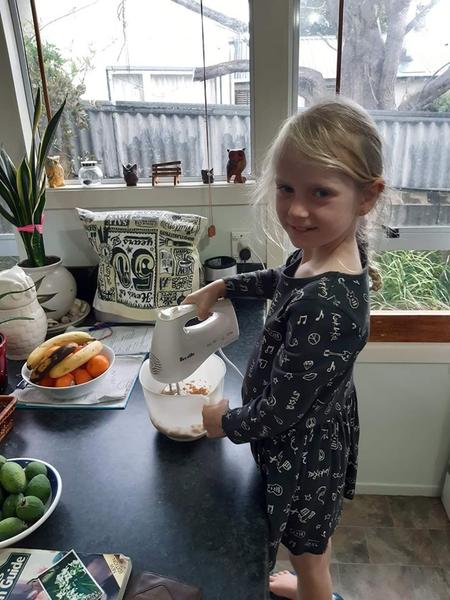 Cam also bakes with his daughter 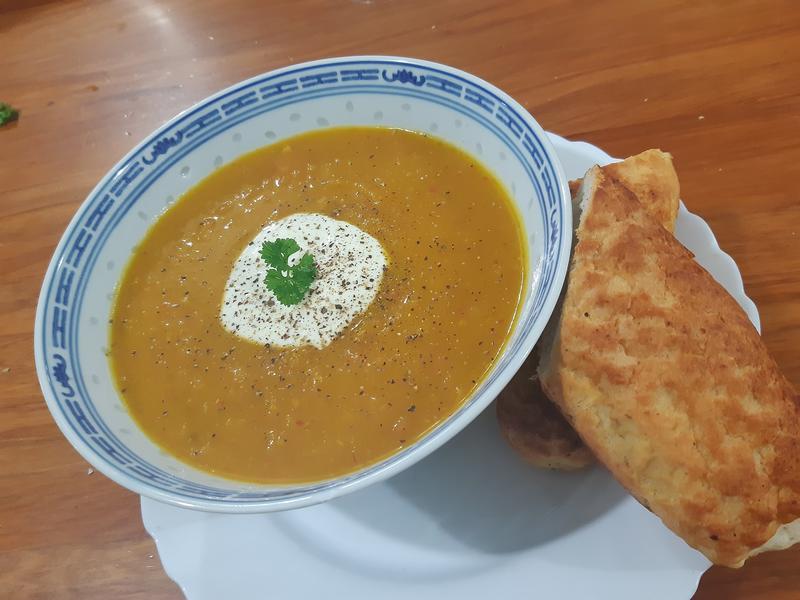 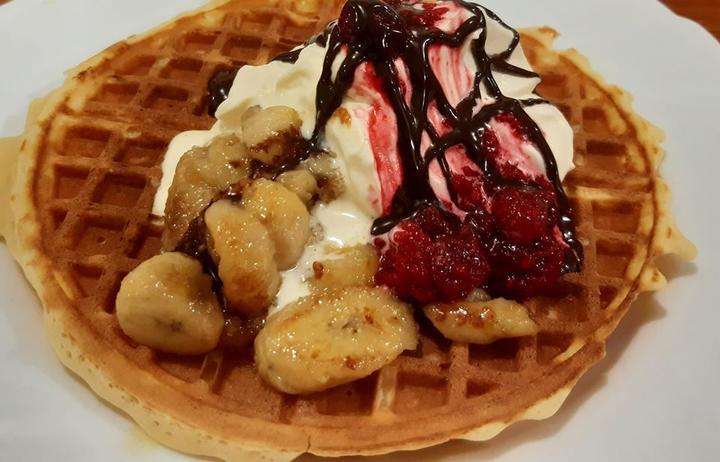 Cam sources his own food through hunting and growing.

Cam helped Anusha out when she needed a tow out of a ditch and his story was so interesting she suggested Jesse Mulligan have a chat with him.

Cam says his hunting, fishing and cooking lifestyle has helped him recover from addiction

“I got out of Springhill Treatment Centre [in Hawke’s Bay] for addictions just before Covid, the day before Covid, and straight into another form of treatment I guess which was the whole lockdown thing.

“It was a great chance to put the tools I’d learned in treatment into action and what better way to start doing it than with my family at home.”

Cam says he had been struggling with alcohol and methamphetamine addiction for years, and the treatment saved his life.

“I went into the Springhill Treatment Centre for addiction in January for the eight-week programme. It saved my life pretty much.

“I’d been struggling with it for a number of years and I’m a solo father through suicide and reaching out was impossible for me to do until I got sick and tired of being sick and tired late last year, and I reached out to my neighbour Josh, who I’m forever grateful for and the rest is kind of history.”

Cam has been documenting his outdoor adventures with his daughter Bailey.

“Bailey - she lost her mother when she was three and she’s been the inspiration and the drive behind getting to where I am today.

“The opposite of addiction is connection and having a connection with my daughter and what I do with the food and the hunting and the gathering is huge.”

And Bailey is a natural in the outdoors, he says.

“She loves spending time with her Dad, it’s just a wonderful thing to experience, her pulling a fish in and her wanting to get her hands dirty.

“She skins deer and helps butcher meat - she’s got no worries getting her hands dirty.”

He started to share his experiences on Facebook and soon had garnered hundreds of followers, he says.

“Throughout my life the bush and the beach is where I get my clarity from, where I do a lot of my grounding. Where I feel most human, where I feel like I belong.

“Without that it would be a very tough thing to do. If I didn’t have the surroundings I’ve got, it would be impossible. It’s very much a huge part of recovery for me.”

And his daughter’s strength has also sustained him, Cam says.

“She’s a very strong little girl, I’ve actually learned a lot from her, she’s just incredibly strong for such a young girl to have gone through what she has at such a young age.”