The media has over-reacted to the new cases of Covid-19 making their way past our borders, a professor at Victoria University’s political science programme says.

Professor Jack Vowles told Jesse Mulligan that there was always a warning that as more New Zealanders returned home there would be more cases recorded and the media has been too quick to condemn the government. 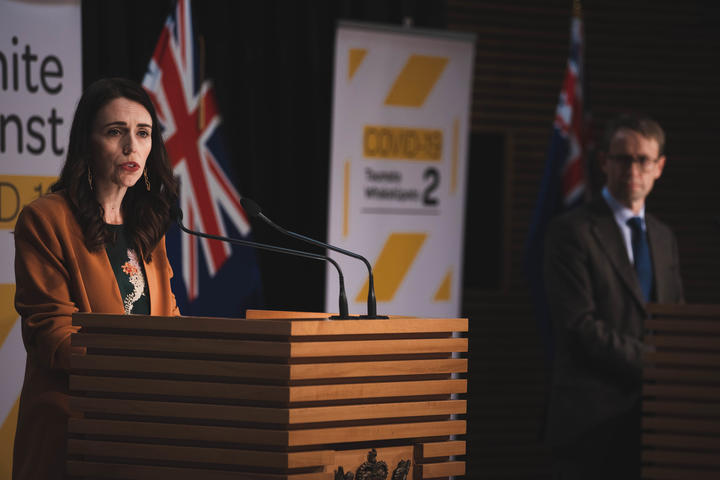 He has been surprised by the reaction among some parts of the media, he says.

“We’ve been told when we went down to level 1 that there would be new cases emerging from the people who are returning to New Zealand.

“And yet when these cases began to be reported all of a sudden it was as if the Government had lied …. well there were going to be new cases everybody who had been following events knew that was going to happen.”

Teething problems at the border were inevitable, he says.

“I think a lot of the media reporting about quarantine issues in the hotels was very valuable and it did lead to a considerable improvement in the way those facilities were being managed.

“My criticism is about journalists who made extreme allegations about the extent of the failure.”

Such reporting could induce unnecessary panic, he says.

“So, the extent to which we’re being driven into a panic is going to affect the recovery of the economy.”

The situation in New Zealand is not out of control, Prof Vowles says.

“The fact that there were new cases emerging shouldn’t have been a big surprise. The huge emphasis on testing I think is also excessive, because testing is really icing on the cake, it’s the 14-day isolation that is the most important thing as far as the epidemiologists are concerned.”

It is also useful to put New Zealand’s problems into an international perspective, he says.

“If you compare New Zealand to what’s going on in other countries, the comparison is extreme, the majority of other countries in the world are in a complete mess.

“By contrast we are doing really well.”