Loneliness is natural, normal and very common – but it's also bad for our health, says Dr Vivek Murthy, former Surgeon General of the United States.

Being lonely can increase our risk of heart disease, depression and anxiety and have negative effects on our sleep, work performance and even our kids' school performance, he tells Jesse Mulligan. 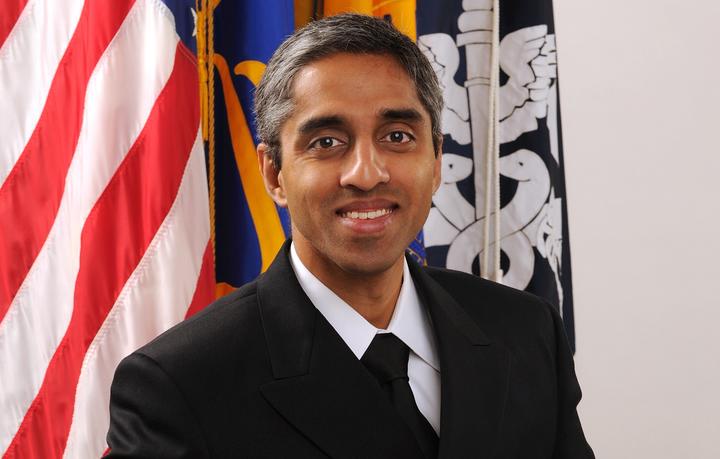 As a child, Dr Murthy experienced for himself the shame that can come with loneliness.

"I would come to school every morning, dropped off by parents, and have this sinking feeling in the pit of my stomach because I was scared about being alone and feeling left out.'

Loneliness should no more shameful than feeling hungry or thirsty, but our culture teaches us to act as if we don't crave or need more connection than we currently have, Murthy says.

"But that's not how human beings were designed. We're designed to show how we feel. We're not designed to pretend to be impermeable to pain and hardship, pretend that we don't need anyone else. When we aspire to that kind of independent ideal it leads to greater pain."

Working as a young doctor, Murthy saw many people come to the hospital alone. After delivering a diagnosis, he'd ask them if they had someone to call and many said 'I wish there was'.

"It was only years later that I realised that that loneliness was not adjacent to the issues with their health, it was directly related to it because now we know that loneliness affects our health.'"

Travelling around the States at the beginning of his tenure as Surgeon General, Dr Murthy began to realise the powerful effects of disconnection on health and wellbeing.

People told him about struggling with substance use, addiction, violence, rising rates of anxiety and depression. What he didn't expect was that behind many of these stories were threads of loneliness.

'I wish I had a stronger sense of community' or 'I feel I have to carry all of these burdens on my own' or 'I feel invisible', people told him.

It can also be about the quality of our connections, he says.

"Do we feel we can be ourselves with others? Do we show others who we really are? And do they accept us without judgement?"

If you are feeling lonely, service is a powerful antidote, Dr Murthy says, it could be asking a neighbour if they need any help or having a ten-minute chat with a friend who's having a hard time.

Also, listen like you mean it: "When we give people the gift of our full attention, it pays big dividends."

Dr Vivek Murthy is the author of Together: The Healing Power of Human Connection in a Sometimes Lonely World.