The backlash against Condé Nast

The New York Times is describing it as "A Reckoning at Condé Nast".

The editor-in-chief of the publisher's food magazine Bon Appétit' Adam Rapoport recently stepped down after a photo from 2013 showed him in 'brownface'.

To look at what's going on, Jesse is joined by former New York magazine editor, Kirsten Matthew, who is now back in New Zealand where she runs a marketing company. 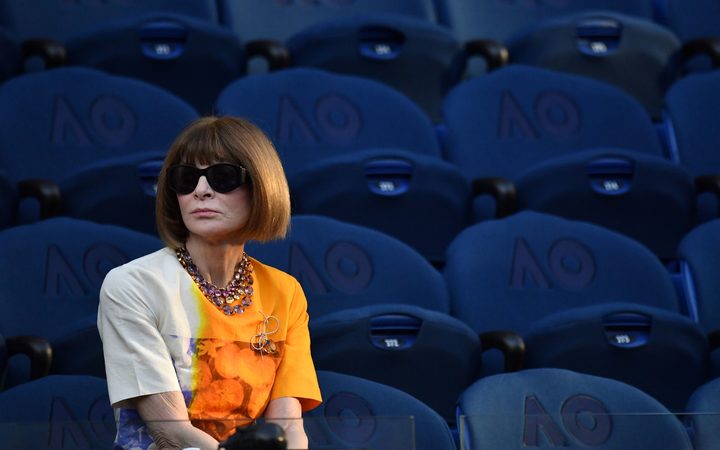