The owners of an award-winning bed and breakfast say they’ve been inundated with enquiries since we moved out of level 3 lockdown.

Garth and Angie London are the hosts at Whakaipo Lodge outside Taupō. 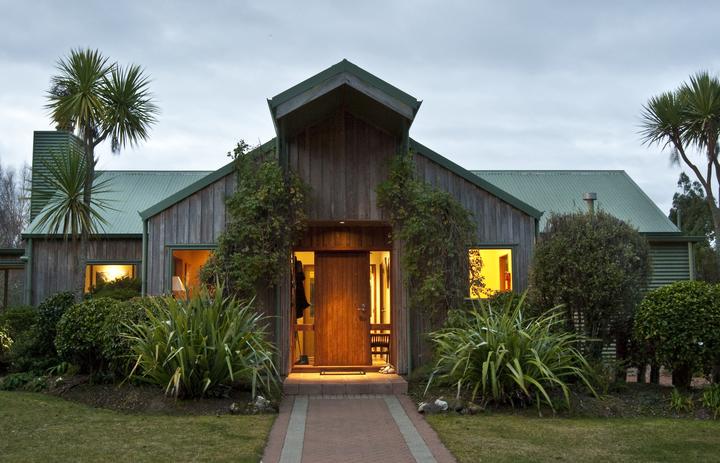 They've just been awarded both the Exceptional Bed & Breakfast of the Year and the overall Supreme Award by New Zealand's Bed and Breakfast Association.

Garth and Angie both left careers in the corporate world to establish the lodge and say they have no regrets.

The business has had strong international support, but they say now it’s the domestic market that’s picking up the slack.

“Obviously now we’ve got to make it work with 100 percent Kiwis and I’ve got to say we’ve been blown away by the level of support that we’ve received since last Monday. It’s been amazing.”

They have been inundated with bookings, Garth says.

“To the point where we actually had to put the brakes on, line the ducks up and get ourselves in a position where we’re really comfortable that we’re ready.”

Garth says Kiwis are rallying to the call to support local.

“There’s been a real drive for Kiwis to support local and I think a lot of Kiwis really understand what out industry’s going through.

“It’s just about making the best of what we’ve got, that’s what we need to do and if we work together as a nation and support each other I think we can get through this.

“New Zealand is very much about community and it is about supporting community.”

The business supports various local charities and other boutique businesses in the area, Angie says.