21-year-old 'financial activist' Irihapeti Edwards was in Miami when she found out she'd made YWCA's inaugural Y25 list which celebrates 25 female future leaders under 25.

She talks to Jesse Mulligan about her work and her ambitions. 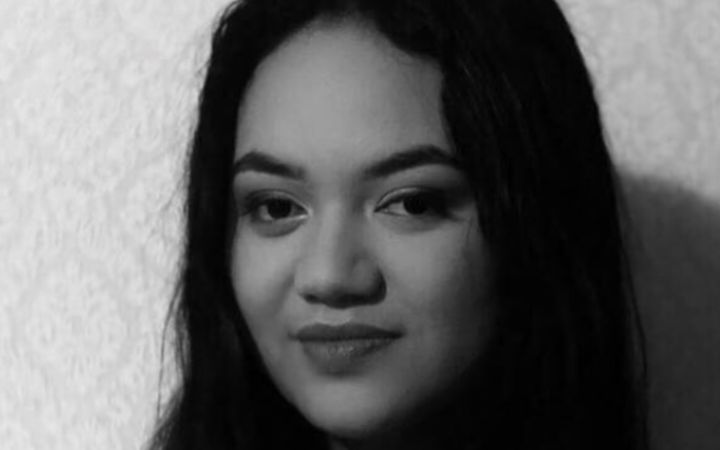 Originally from Whangarei, Irihapeti's mum was 15 when she had her and she was raised by her great-grandmother.

From a very young age, she says she knew her background hadn't set her up for success – but wasn't going to let that get in her way.

At 18, Irihapeti became the youngest person ever to work for the financial advisory firm Deloitte, then spent the last couple of years overseas – first working in Colombia as an international relations analyst, then in Asia as a New Zealand youth delegate.

Before the Covid-19 crisis brought her back to NZ, Irihapeti was living in the US, studying hard to get into an Ivy League college.

She hopes to study international affairs and economics at either Harvard or Stanford.

Financial literacy is one of the most important skills young people need, but we aren't taught enough of it in school, Irihapeti says.

She hopes to encourage young people to educate themselves about budgeting, student loans, the temptations of credit and investments.

She's also developing an online education platform for the 72 million kids around the world who don't have access to education.