“We compared the effects of those foods on their blood sugar control, on their lipid levels as well as some other markers,” lead author of the study, Dr Andrew Reynolds says. 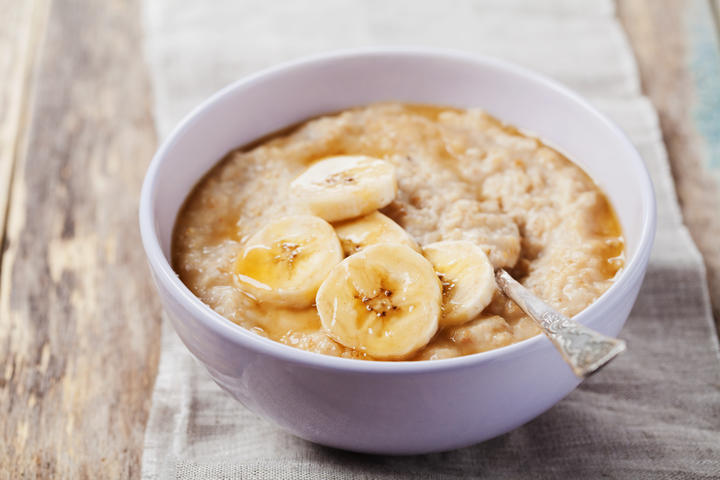 “What we saw was in blood glucose control after all meals, people who had the more traditional, chunky whole grain foods, the less processed ones, had improved blood glucose responses after dinner lunch and breakfast – but mainly after breakfast because that is when people have their wholegrain foods so that’s when they’re getting their oats or their toast.”

“The level of processing has gone under the radar it’s not in the definition of what a whole grain is.”

“When you break down a grain you’re making the starch in it more available and you might be breaking down the fibres as well so they’re no longer operational.”

High fibre diets have long been recommended because in the body fibre makes us feel fuller, so we eat less, and it also blocks the absorption of cholesterol and slows down the absorption of sugars into the blood, he says.

“So, it does a lot of roles within the body and we think that when you break down the whole grain, and start processing it, you’re destroying some of the capacity of those fibres to do those roles.”

The best way to up our intake of dietary fibre is through foods, Dr Reynolds says.

“Be it brown rice or oats or chunky wholegrain bread more veggies - lots of different vegetables provide good amounts of fibre and legumes as well as whole fruits.

“If you’re basing your meals and your snacks around them you can’t go wrong.”