New Zealand comedian Ben Hurley says the late Fred Willard had something intangible that made him a stand-out funny man of the big screen.

The American comic died on Saturday, at the age of 86. 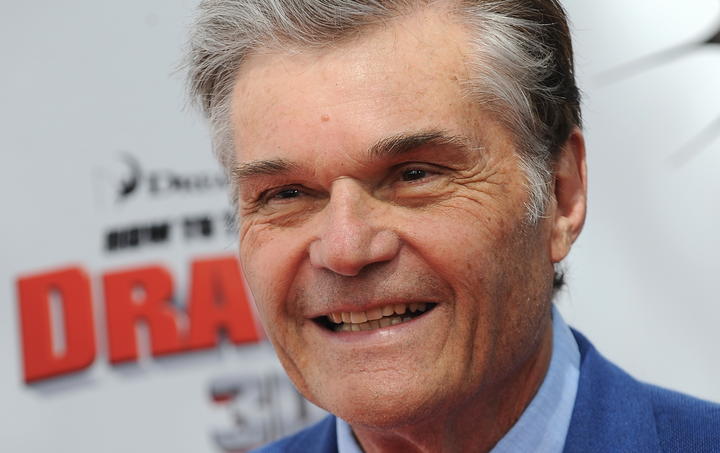 He was known for his roles in movies including Best In Show and This Is Spinal Tap, as well as the sitcoms Everybody Loves Raymond and Modern Family.

“He worked right up until recently,” Hurley told Jessie Mulligan.

“It’s probably best known, just because the broadness of the audience, as one of the grandparents on Modern Family.

“For me, he’s certainly best known as one of the regular core cast in the Christopher Guest movies, Waiting for Guffman and Mighty Wind.

“He was one of those comedians who was a real scene-stealer. If you’ve ever seen the movie a Might Wind, it was about folk music in American and he really has quite small role in that movie, but it's one you remember from the film.”

Hurley says the actor’s improvisation skills, which had been honed over many years, were the key to his success.

“He wasn’t a stand-up comedian, he came from the second school of impromptu comedy that started in Chicago and Toronto. It’s not impromptu that we’d have in New Zealand which is theatre and games, this is the American style of impromptu where you improvise inside a character usually inside some sort of scheme or sketch…

“Those shows are relentless, they do about eight or nine shows per week if you’re part of that cast and your skills get so finely honed as an improviser. All of Christopher Guests movies are improvised and that’s why he made such an amazing name for himself quite late in his career.”

Willard’s characterisation on screen didn’t have much variation, but that worked in his favour, Hurley says.

“In dramas you have character actors that don’t have great range. The general play similar characters and do it quiet well. Fred Willard was kind of like that, he was always relatively similar and so well cast as a lovable almost slightly drunk doofus, with the delivery that he had.”

He says Willard had “funny bones” – there was something fundamentally amusing about how he carried himself and that was appreciated, especially by other comedians who could more readily identify it.

“He had an intangible quality that most comedians have, something that you can’t quiet put your finger on why they’re funny, they wouldn’t necessarily be funny if you wrote them down.”