Over the past few weeks, brazen thieves have stolen art from shuttered museums in Europe as Covid-19 forces people to stay at home.

Other thieves were foiled in their attempt to steal a priceless crucifixion painting by the Flemish master, Pieter Bruegel the younger, in Northern Italy.

Today's expert, Penelope Jackson has written two books on art crime and was about to start a third when lockdown forced her home to Tauranga. 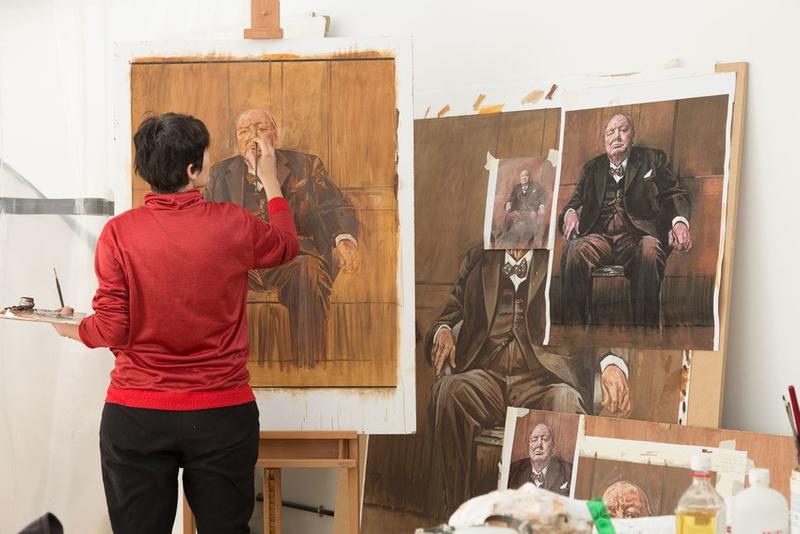 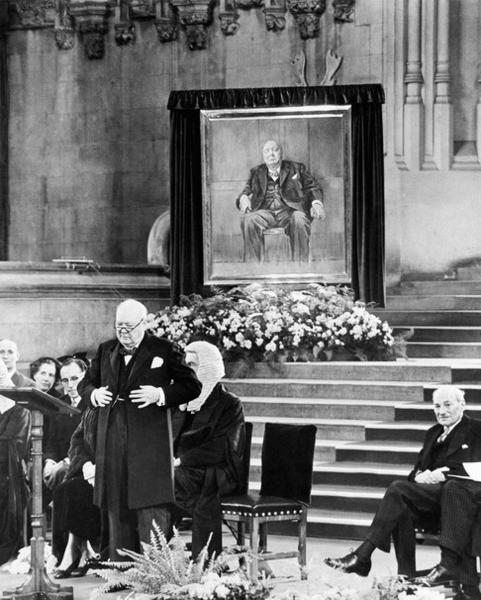 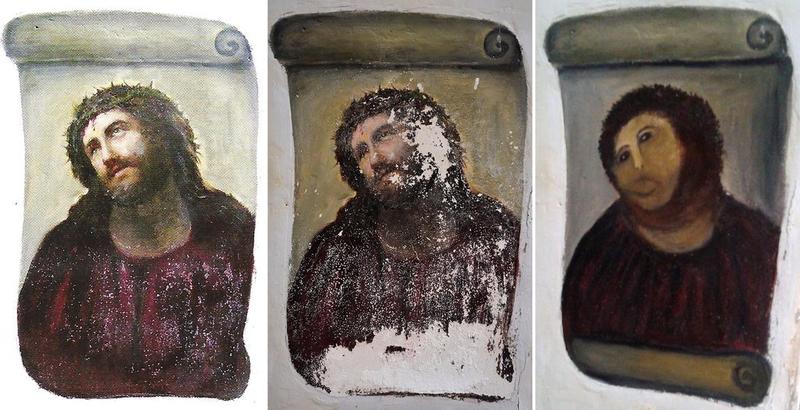 In 2012, Cecilia Giménez, an 82-year-old widow and amateur painter, attempted to restore Ecce Homo, an almost century-old fresco of Jesus crowned with thorns in her local church in Borja, Spain. 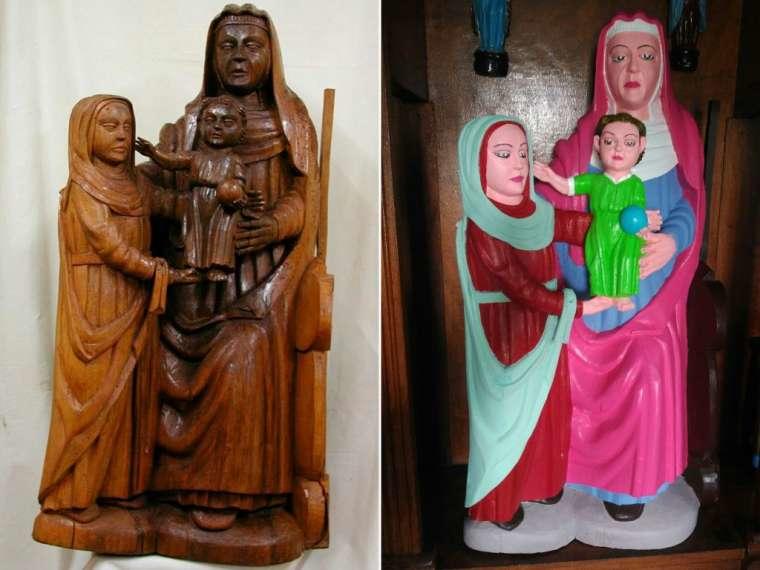 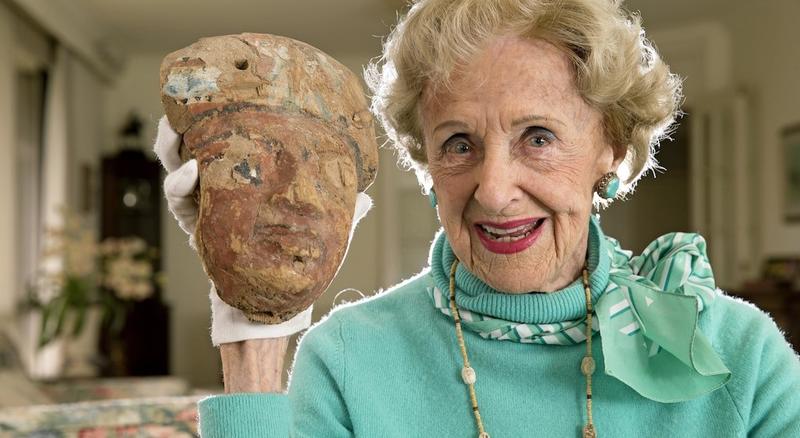 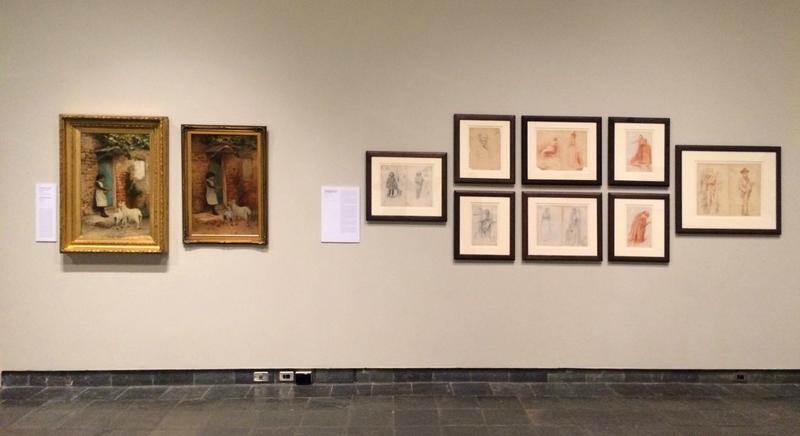 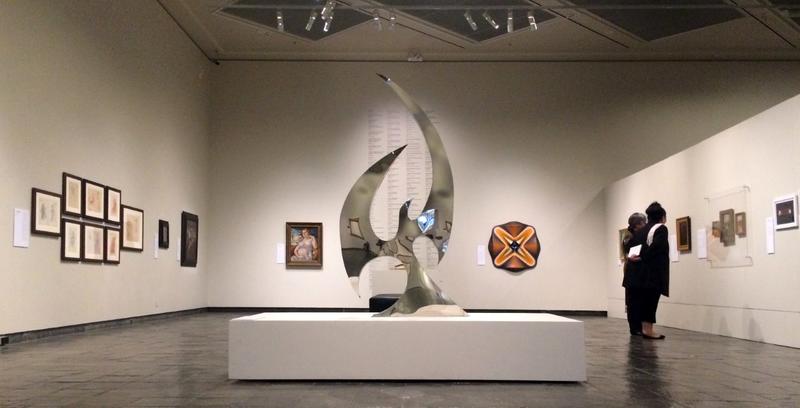 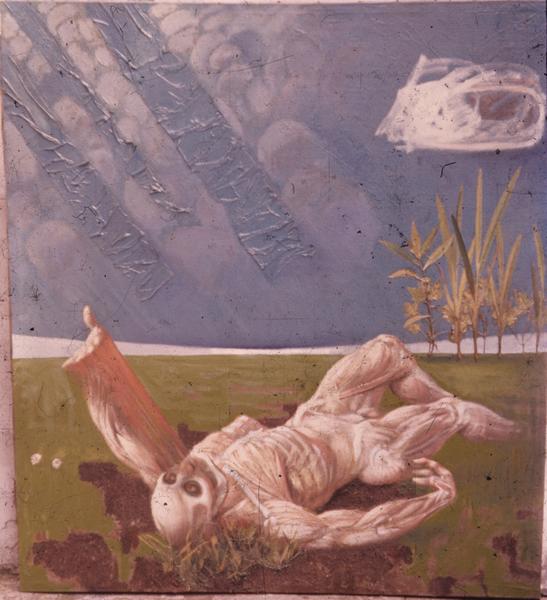 Edward Bullmore Man In The Sun (1962) This painting is kindly reproduced with the permission of Marianna Bullmore. 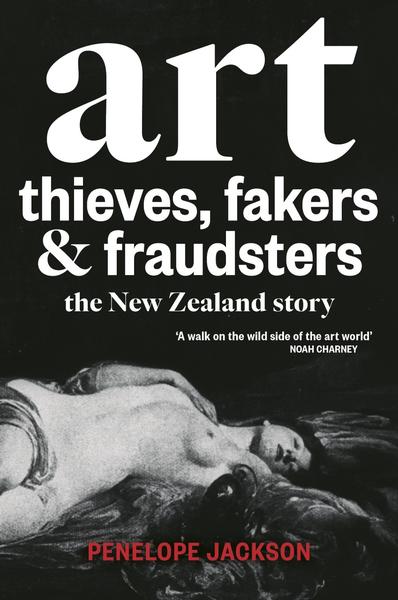 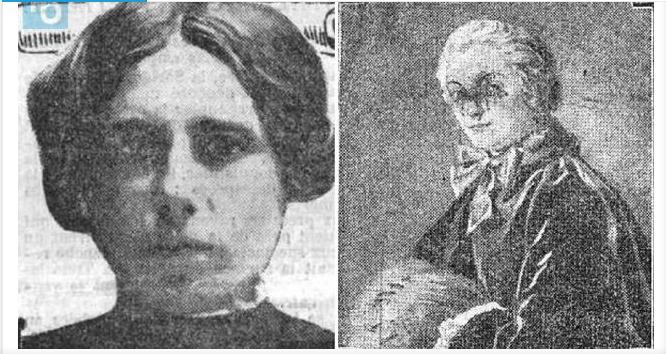 Frolaine Delarue and damaged Portrait of a Young Lady with a Muff (1749) Source: https://www.presseocean.fr/actualite/faits-divers-la-nantaise-qui-naimait-pas-la-peinture-de-francois-boucher-06-11-2015-17492 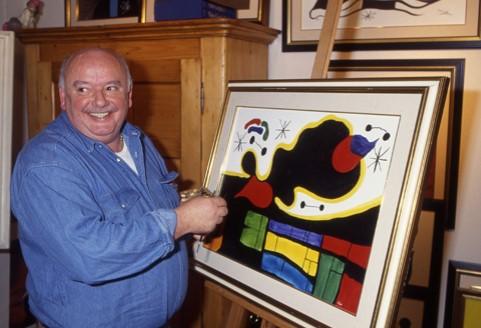