After the shock of suddenly losing their jobs, the editors of some now-closed Bauer Media magazines have found a way to keep doing what they love. 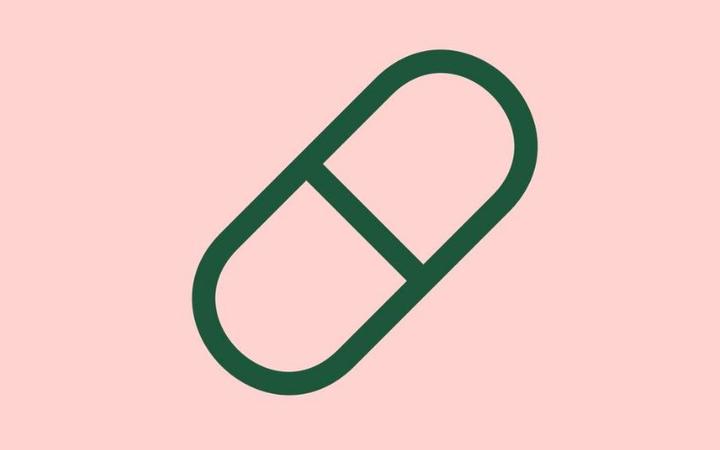 Capsule was the idea of the former deputy editor of The NZ Woman's Weekly Kelly Bertrand.

She tells Jesse Mulligan she built the website herself despite having "no tech ability". 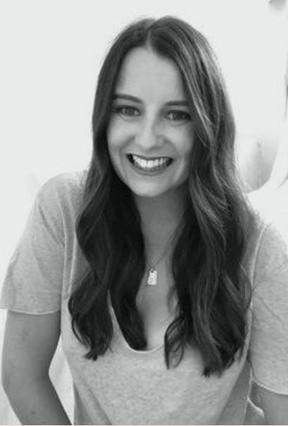 Kelly started at The Woman's Weekly as a 20-year-old intern and worked there for 10 years.

She says the first weeks of her lockdown weren't great – there was a lot of shock, grief and a fair few bottles of rosé consumed.

Then, in a group chat with her fellow former magazine editors, an idea took shape.

'We were all commiserating together over many Zoom calls and we just realised that we loved writing, we missed writing. That's all we've ever done. So we needed a platform to put that writing somewhere. And Capsule was born from there."

The women then reached out to previous magazine editors and writers to create content.

"It's been incredible for us four to have a focus, to have a purpose, to have some confidence again. It is different when you create a brand yourself as opposed to writing for a masthead that's been around for 88 years.

Kelly hopes we haven't seen the end of all of the Bauer Media magazines.

"The Women's Weekly, the NZ Listener, they're taonga. I really hope that somebody does invest in those magazines ... NEXT did incredible things for talking to women and heightening female conversation."