It’s possibly the most infamous crime in New Zealand’s history: The murder of the Bain family in Dunedin just over 25 years ago.

David Bain spent 13 years in prison after being found guilty of killing his parents and three of his sibling in 1994.

However, he has always maintained his innocence, and he was acquitted in a retrial in 2009.

We talk to senior Stuff reporter Martin van Beynen, who covered the retrial for The Press and later produced a podcast called Black Hands in 2017. 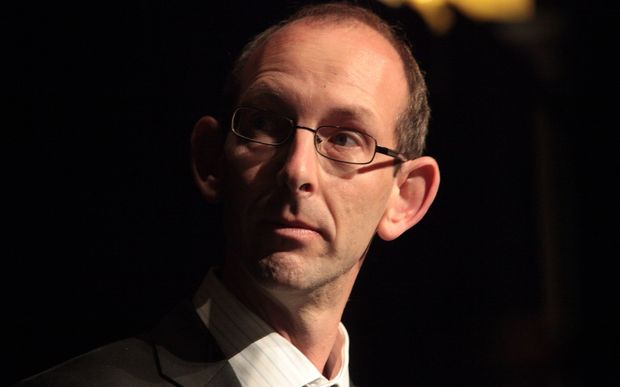