When neuroscientist Lisa Mosconi first started researching Alzheimer's risk and women's brains almost 20 years ago, she discovered two big misconceptions – that Alzheimer's is a disease of old age and that women have a higher rate of it because they live longer.

In actuality, women live only a few years longer than men, she says, and Alzheimer's can start with changes in their brains during menopause – decades before clinical symptoms appear. 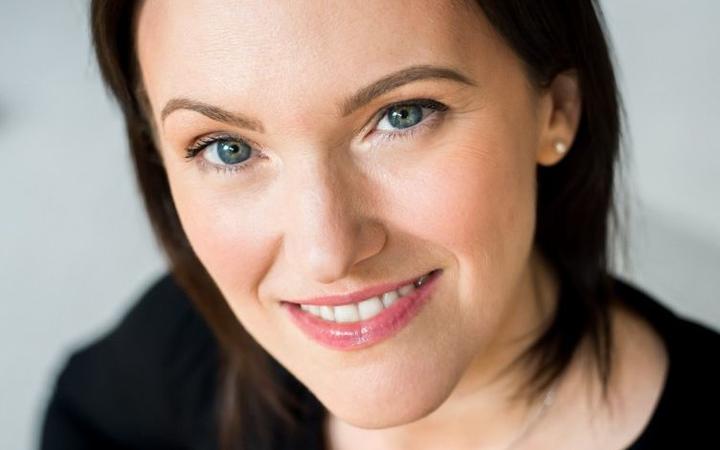 Our brains are involved in every aspect of our wellbeing yet women's cognitive health remains one of the most under-researched, under-diagnosed and under-treated fields of medicine, Mosconi tells Jesse Mulligan.

"So we really, really need to step up for women here," she says.

Eighty percent of women show some changes in the brain during menopause, Mosconi says, and these changes have a strong connection with common symptoms like hot flashes, insomnia, anxiety and brain fog.

So what can women do to to help support the hormonal health their brains depend on?

Diet and exercise are helpful, Mosconi says, along with stress reduction, reducing toxins and sometimes ERT or other hormonal therapy, she says.

Eating plant-based estrogen – phytoestrogens – can boost estrogen levels in women's bodies and brains and help relieve the symptoms of menopause, she says.

The most phytoestrogen-rich food is soy, although it's a very controversial food, an allergen for many people and "bad soy" abounds in processed food, Mosconi says.

Exercise is essential for optimum brain health in both men and women, but has been shown to more effectively lower the risk of cognitive decline and Alzheimer's for women than for men, she says.

"If you're a middle-aged woman – between 35 and 65 – a higher level of cardiovascular fitness right now can really reduce your risk of Alzheimer's disease by 30 percent.

"If I had a pill that would lower your Alzheimer's disease by 30 percent, everyone would buy it and I would be rich," she says.