There is a plethora of great content for kids out there, but here’s a tried and tested selection of podcasts for children that have got our family through long car rides, long walks, and served as good alternatives to screen time. 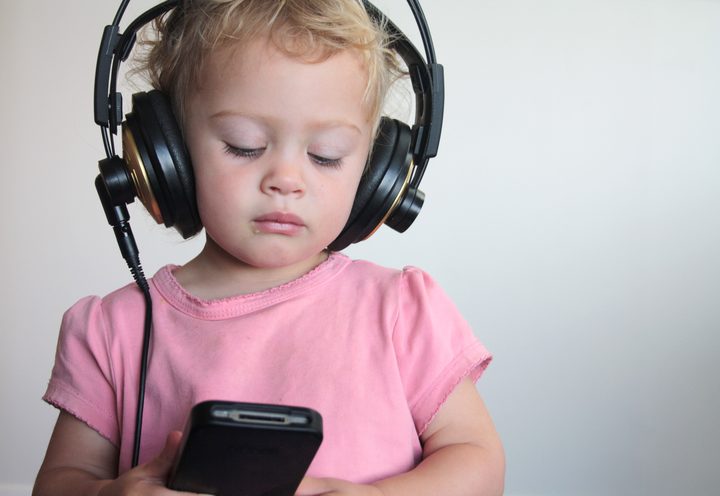 These are based on actual Grimm brothers stories, not just the famous ones like Hansel and Gretel or Snow White - but some of the many other weird, dark and horrid tales that they collected from European folklore two hundred years ago.

This is highly produced audio storytelling, with voice actors playing the characters, music, foley, and the hilarious questions and suggestions from  a live classroom audience. Writer and narrator Adam Gidwitz is a masterful storyteller, weaving in humour, where the Grimm Brothers didn’t, and questions any old-fashioned sexism or other dodgy behaviour.

If your kids are into fairy tales, this is a great non traditional one for kids aged around 7-13. It’s a story of two kingdoms, a mysterious curse, and the love that blossoms when Prince Rupert meets his rival Prince Amir - who is very brave and handsome.

There’s two seasons of it, hear it on Spotify. 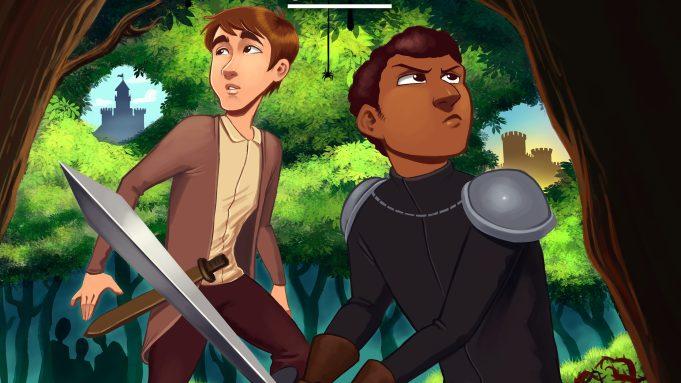 This a lot more low production, but they’re never scary, which is good for the more sensitive, jumpy kids. They’re all original stories, and the narrators are sometimes Australians or NZers and some of the stories are from here too.

Story Pirates is about a musical theatre company who sail around collecting stories made up by kids and making them into musicals and comedy sketches. Style wise it’s pretty bombastic and hammy, and takes a bit of getting used to. My favourite part of  it is where the host calls the author and they talk about their inspirations - it’s funny, and heartwarming and the best thing is it’s really inspirational for the listeners to write their own stories. Also check out all the added content at their website

RNZ Storytime is a great collection - particularly look for one called Northwood - not  a podcast but a very good audiobook series. The story, by NZ author Brian Falkner is read by actor Fiona Samuel, and has evil kings, talking lions, a haunted forest and a brave protagonist called Cecilia Undergarment.

Moe Makes Music is another RNZ podcast. Musicians such as Hollie Smith, Randa, Sam from Shapeshifter and Jason Kerrison from Opshop - the loveable furry Moe along iwth Fern the fairy and their other friend chat to the musicians and have a jam - it’s pretty impressive sometimes.

We’ve been enjoying Nanogirl’s labs during the lockdown, but she also made a podcast series for RNZ called Nanogirl’s great science adventures, for more stem stimulation. 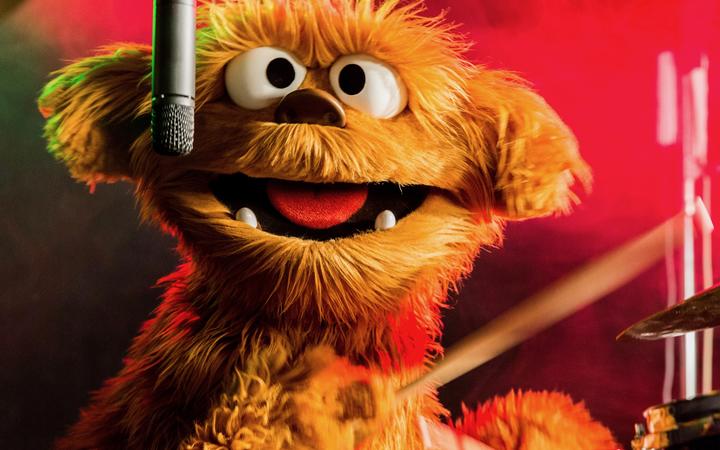 Australians do great podcasts for kids too

Short & Curly is philosophy and ethics for kids, presented by three millenials who ask questions like “are parents hypocrites?” “should we stop giving birthday presents?” and my kids particularly enjoyed “Do you want to become a vampire?”

The tone of it hits just right - it’s funny, thought provoking, inclusive and never condescending. They do get some kid’s voices in there, and there’s places to pause and discuss a specific question. They provide really interesting conversation starters and I guarantee you’ll learn more about your little people’s thought processes.

Fierce Girls is a storybook style podcast about women such as NZ born spy Nancy Wake, the 16 year old Jessica Watson who sailed solo around the world, and Molly Kelly, who the film The Rabbit Proof Fence was about.

What I love about a lot of these stories is that they show the protagonists failing, or coming up against great challenges, before succeeding. 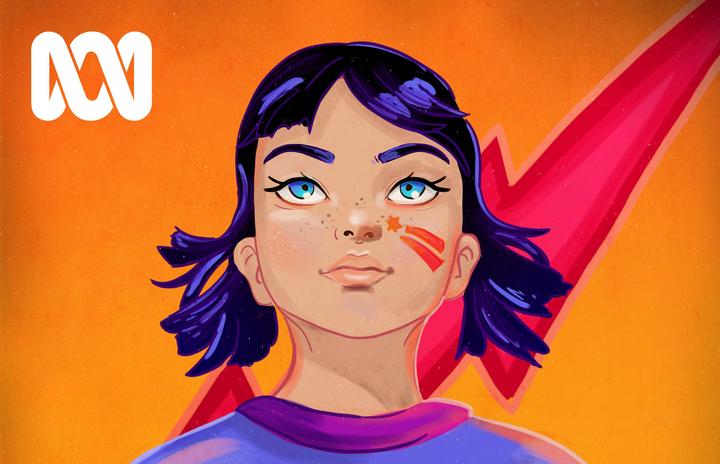 ABC Kids News Time is age appropriate news about things like coronavirus - with help from children. There’s also a recent episode which  includes news about a clever Kea, and loads of other animal stories.

That’s Incredible is an independent Australian podcast worth checking out for the general knowledge junkie - humorous host Andrew Daddo gives amazing facts about science, music, and the human body, and there’s a quiz at the end to make sure you were listening.