A volunteer project is making masks for health workers

Volunteers around the country are using 3D printers to make face shields for health workers who are on the front lines of the COVID-19 response.

The Shields Up project is asking for more volunteers and donations. 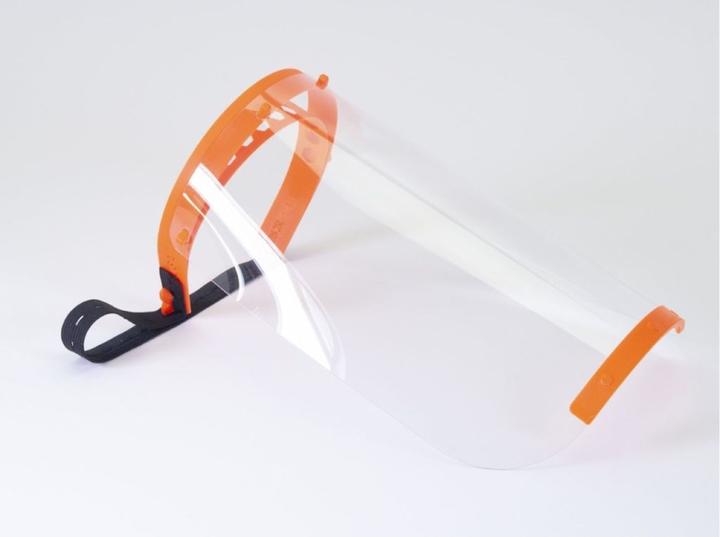 “They are making them in the tens of thousands over there.”

Then a New Zealand supplier of 3D printers asked King if he wanted to get involved in a similar project.

“So that's kind of where it kicked off. And since then, it's just ballooned into a pretty incredible group of over 100 people all around New Zealand, who are actively printing and making parts for these face shields to support our frontline medical workers.”

The face shield is second line protection, he says.

“Imagine a clear, transparent shield that goes in front of your face. And it just gives you an added layer of protection from droplets being transferred to your face from a patient, or even it prevents you from touching your own face to minimise the risk of infection.”

It’s a fairly standard piece of equipment in operating theatres, he says, providing a physical barrier.

Since launching they have had 550 requests for a total of 8500 masks.

The equipment could be useful for chemists, nurses, doctors, first responders or courier drivers, he says

“Anyone that's interacting with a large number of people on a regular basis.”

The project has 278 printers in 200 locations, but they need more help, he says.

“We're looking for supplies of sheet plastic - and pretty much anything will do. We've had really generous offers from packaging manufacturers who have large quantities of this on hand, as well as some of the laser cutting businesses have offered supplies for good prices or for free in some cases.

“We're looking for people with 3D printers, laser cutters, possibly sewing machines at some point, although that's not part of the current design, but could be.

“And then anyone who can help with supply chain distribution and logistics, of course, it's very difficult to operate during the lockdown.”

Volunteers in Auckland alone produced 500 masks at the weekend, he says.