Financial impact of Covid19 around the world

He says it should be paid to every citizen and resident and child until, what he says is a likely to be global depression triggered by the coronavirus crisis, ends. 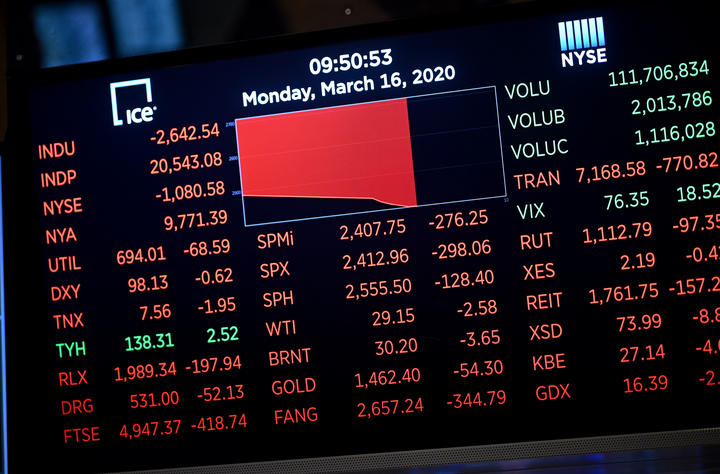 “Overnight, we've heard from the likes of JP Morgan, but they expect US GDP to fall by 18 percent this year, now that is what most people would call a depression.

“Anything more than a 10 percent fall in GDP is much more than a recession, it’s a depression.”

He says huge chunks of the global economy have effectively ground to a halt.

“So, all international tourism, a lot of hospitality, cafes, restaurants, conferences, a lot of money that's usually spent by people who work in offices is no longer being spent if they work from home.

We need to reorient our thinking about a completely new global economic normal, he told Jesse Mulligan.

“One where there's no international tourism for quite some time, potentially up to 18 months. In that big chunks of the global economy have been taken out in a very short period of time, in a way that we haven't seen before.

“And that means New Zealanders, I think, need to prepare themselves for a global depression.”

He thinks predictions that New Zealand’s GDP will reduce by 3 to 4 percent are optimistic.

“You’ve got to remember that the international tourism sector is worth between 5 and 10 percent of GDP on its own and it has completely stopped.”

The Covid-19 crisis will not be over any time soon, he says.

“A lot of people talk about it’ll be over in a few weeks or just a month or two. But we're not going to have vaccines around the world - produced, tested, approved and distributed - for 18 months say the experts.”

He says a “massive intervention” by government is required to protect incomes and businesses.

“That means, in my view, the government immediately introducing a universal basic income, like the one that we already have, which is the New Zealand superannuation payment, at the same level.” 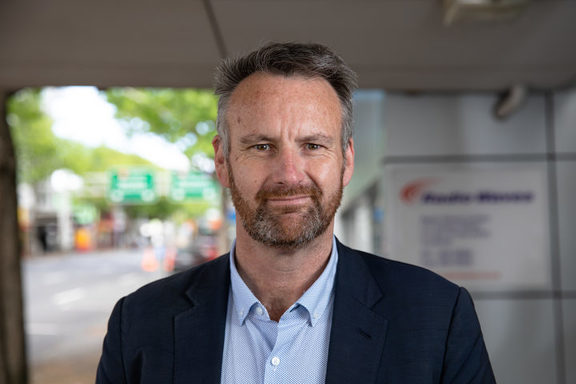 It is possible if the Reserve Bank prints money to pay for it, he says.

This would happen by the Reserve Bank buying bonds, he says.

“So, what would happen is that the government would borrow money by issuing bonds into the market, a pension fund or a bank, we buy that bond and then effectively the Reserve Bank would buy it off that pension fund or bank.

“Which means that the Reserve Bank is guaranteeing to the market that it is going to keep long term interest rates low by just hoovering up government bonds, effectively creating money to make sure that we can all be paid, and that the economy doesn't get hit very, very hard.”

Such stimulatory measures are already happening in other parts of the world, he says.

“If you think that money-printing or bond-buying is unusual or unconventional, in the last two hours, the European Central Bank has printed 150 billion Euros, which is effectively about six times New Zealand's GDP in an emergency measure to buy European bonds.”

He says this is because economies such as Italy are in “serious strife.”

“Spain and France are in lock down and those economies, particularly Italy, were really in serious strife with very high government debts and precarious banking systems. So, you can see why the European Central Bank is taking such emergency measures.”

New Zealand is in better shape than those economies, he says.

“We have the power and the tools to soften the blow by using the Reserve Bank and the Government.

“New Zealand superannuation works very well for those at the age of 65 and should be extended to every citizen and every resident who’s here including children, until this thing is over.”