Why do we love movie remakes?

It can sometimes feel like we are inundated with remakes and re-dramatisations at the cinema.

Getting a bit tired of seeing the line up of remakes every time she went to the movies, Dr Lauren Rosewarne says rather than approach it as a criticism, she was interested in why this happens.

She’s written a book called Why We Remake, which focuses on television remakes. 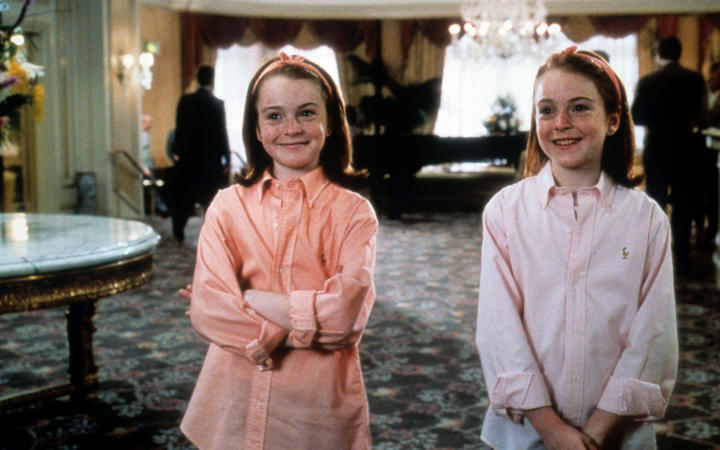 The Parent Trap was first made in 1961 as an adaptation to the book Lottie and Lisa and was remade in 1998. Photo: Cinema Vehicle Services / The Meyers/Shyer Company / Walt Disney Pictures / AFP

“There tends to be this misunderstanding that this is new, when in fact the very, very, very first films we saw were adaptations of novels and plays. We’ve been doing this throughout film history.”

First published as a book in 1815, Emma has been made into countless films and television series. It's one of the biggest films this year.

A remake works when people go and see it, and has a better chance of doing well if it has a bigger budget, has an all-star cast, and makes an old story speak to today’s generation, she says.

While there’s a lot of bad remakes out there, Rosewarne says some of our favourite films are remakes.

“The 1939 Wizard of Oz that we all love and is on everyone, or a least a lot of people’s top ten lists…that had been made in 1925 in black and white, in a silent film and much like we do today, in 1939 once they had technicolour and sounds, they went back and remade the old film.”

We’ve been remaking things since the technology developed, she says.

While a common accusation is that Hollywood has simply run out of ideas, Rosewarne says it’s simply not true.

You only have to look at streaming services to see new ideas.

“But, new content and new stories is risky and I think that Hollywood, particularly if they're spending $100 million upwards on a film, want a sure-fire bet.”

New films tend to be outside of the Hollywood system, she says.

Things sometimes go in trends too, she says.

“A good example is after September 11, after the terrorist attacks in New York, there was a tendency in the ten years following to remake a lot of 1950s Cold War-era films that had themes of government surveillance and insider conspiracy and outsider invasion.

“I suspect in five to seven years time from now, we’re going to see a lot more revisiting of films that have a plague and disease, pandemic kind of theme because it’s tapping into something that’s in the front cover of newspapers and screenwriters often like using hooks that feel quite contemporary and this is one of them.”

The quickest way to get a film to market is using a script we’ve already got, she says.