Finn Andrews and The Veils are touring next month, so we're looking back at the scene he helped kickstart. It was a whole retro-influenced music scene of rock'n'roll groups on Auckland's North Shore in the early 90's recorded by that other Kiwi music legend, Rikki Morris. The bands were The Checks, The Electric Confectionaires, The Veils...and out of that scene came Gin Wigmore - and Lorde. Audio Culture's Gareth Shute is in to chat about how this amazing sound evolved. 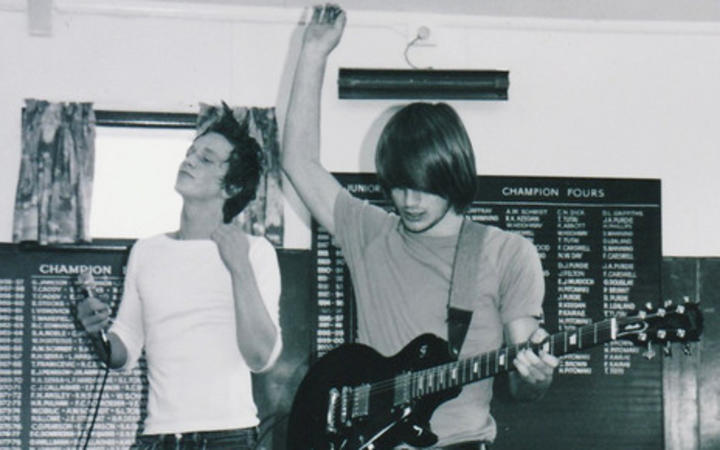