The poetry of Katherine Mansfield has been set to music in an album concept conceived by Charlotte Yates, featuring a fabulous line-up of kiwi musicians. The second single from Mansfield, released today is called Malade, written and performed by Taite and Silver Scroll award-winning, James Milne, aka Lawrence Arabia who joins us for First Song. 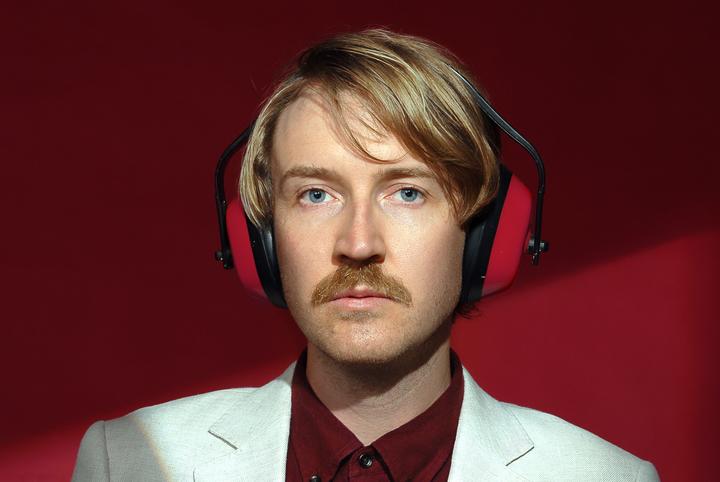