When Bryan Stevenson was 9-years-old his grandmother asked him to promise her that he would always do the right thing, no matter how hard.

Now a lawyer and activist, Stevenson founded the Alabama-based Equal Justice Initiative 30-years-ago and has helped to get more than 140 people off death row.

His memoir has been made into the film Just Mercy, and exposes the deep racism that exists in the US criminal justice system. 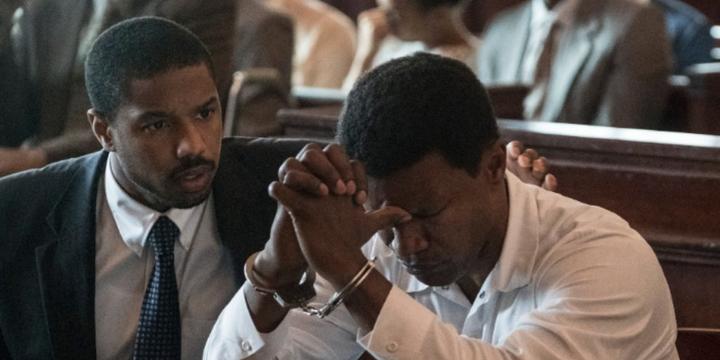 Hope is a superpower and hopelessness is the enemy of justice, Stevenson’s grandmother taught him. and he says that lesson has shaped his career.

“I’ve always believed that I’m standing on the shoulders of people who did so much more with so much less. The history of struggle in our country is difficult but it can also be empowering.”

With the highest incarceration rates in the world, the US has a system that treats you better if you’re rich and guilty than if you’re poor and innocent, he says.

The US has a racist narrative, he says.

“That narrative of racial difference created an ideology of white supremacy. We passed the 13th amendment in America in 1865 which was intended to end slavery and it prohibits involuntary servitude and forced labour, but it doesn’t say anything about ending this narrative of racial difference, this ideology of white supremacy, and because of that I don’t think slavery actually ended in America in 1865, I think it just evolved.”

The legacy of slavery has turned into decades of racial violence, terrorism and the presumption of guilt, he says.

Just Mercy portrays the case of a black man wrongly convicted of killing a white woman.

“Walt McMillion…was convicted because he was presumed guilty, he wasn’t presumed innocent. A presumption of innocence would have shielded him from a wrongful conviction based on manufactured evidence.”

McMillion was convicted and sentenced to death in the same town in which Harper Lee wrote To Kill a Mockingbird.

“…in this case, fear and anger over a crime caused a community to not do what the law requires, despite that legacy and connection to the story of To Kill a Mockingbird.”

Stevenson says politicians and elected leaders preach the politics of fear and anger, and when governed by such things people will tolerate that which they should not. The people must fight these narratives, he says.

Stevenson says a justice system without mercy is a system that is fundamentally unjust.