Critter of the Week: The black-billed gull

This week’s critter is the black-billed gull. In Oct 2019 there were around 300 nesting at a building site in Christchurch CBD. DOC installed rafts so that when the chicks went into the water they wouldn’t drown. Currently there is a freshly hatched pair of chicks right in the front of the site and fledged chicks seen at the estuary and in Hagley Park. 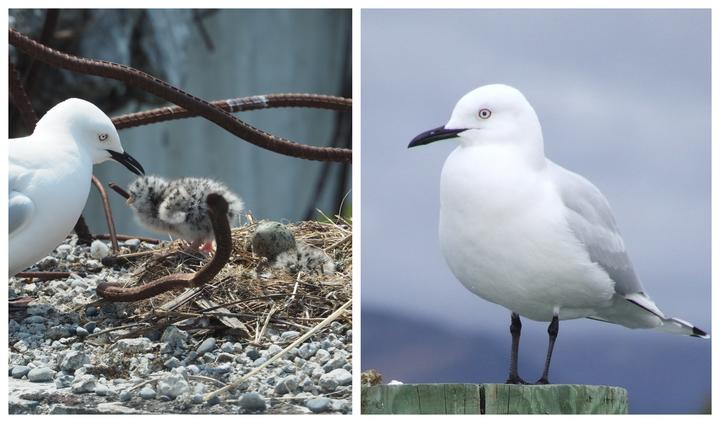