Mākutu has been described as Māori witchcraft and even black magic, but Dr Nepia Mahuika, the chair of the National Māori Historians Collective Aotearoa, says such descriptions have been written from a western perspective. 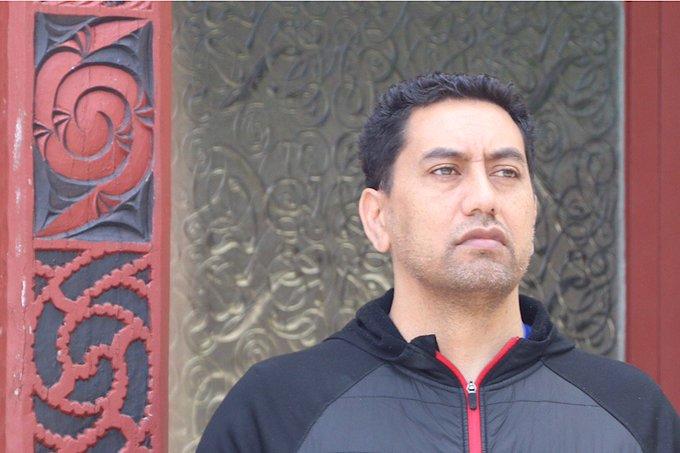 “Part of it, I suspect, is localised to different iwi contexts and the way in which different iwi themselves think about what mākutu is but it also exists alongside other languages and other vocabulary as well.”

Black magic and witchcraft are English terms, and to align this with the way Māori understand people who practice that sort of spirituality, to think of them as witches is a little bit off, he says.

“Like most other Māori whānau I grew up with stories about mākutu…it wasn’t something that was taboo or odd.”

As he got older, he heard similar stories from other whānau.

Starting to teach at the university, it became a topic he explored in an academic setting.

“I wanted to explore the way in which people think about mākutu now and understand it as a historical phenomenon.”

Typically in the late 19th Century, early 20th Century, when the Polynesian Society was in full swing, a lot of work was done with indigenous peoples and with Māori, he says.

“Interview with kaumātua and pakeke were undertaken throughout the country and a lot of those stories were reinterpreted essentially through Euro-centric lenses which now we know really isn’t the best way to present Māori knowledge and Māori understandings of particularly things like makutu.”

It’s about bringing Māori voices to the forefront, he says.

“Māori continue to have really strong oral traditions in our iwi and hapū and whānau communities.”

A big part of his book is letting the korero speak for itself, he says.

“I wanted to demystify some of the ways in which mākutu is something that’s bad and evil and taboo. Mākutu, for a lot of people who continue to believe in that understanding and that practice, is not just a backwards thing, it’s part of the reciprocity in our lives where there is a reaction to actions.”