Basketball hero, Kobe Bryant, and his 13-year-old daughter have died in a helicopter crash in Los Angeles. Bryant, 41, a former Lakers player and his daughter were believed to going to the Mamba Academy for a basketball practice session at nearby Thousand Oaks. Comedian Guy Williams is an avid NBA super fan, he talks to Jesse about the huge loss to the basketball community and fans all over the world. 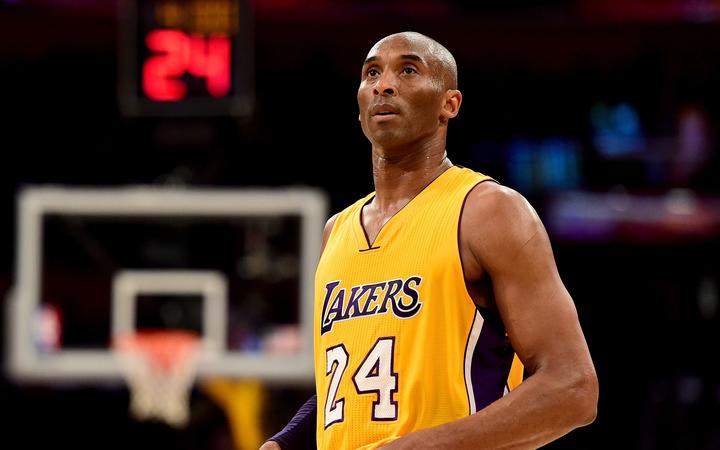