To transform how maths education is delivered to these students, she and her mother Bobbie work with teachers in low-decile schools around the country

This summer, though, the mother-and-daughter team worked directly with kids via a summer maths programme at two West Auckland primary schools. 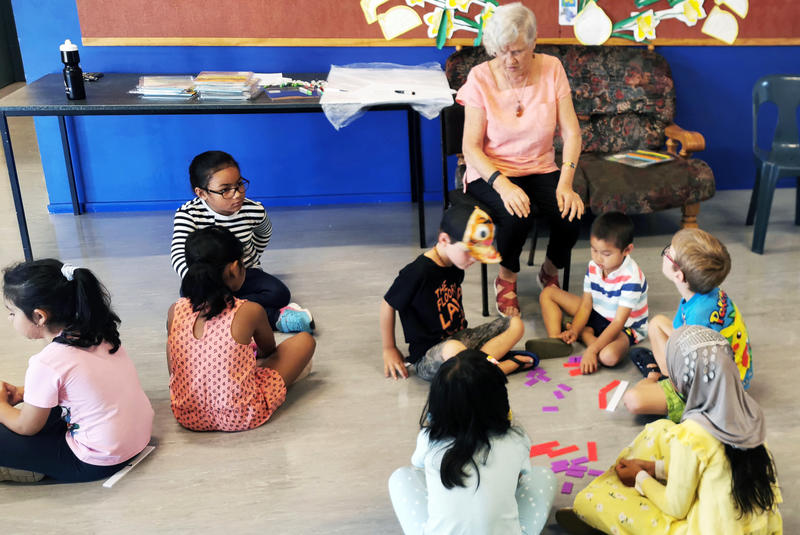 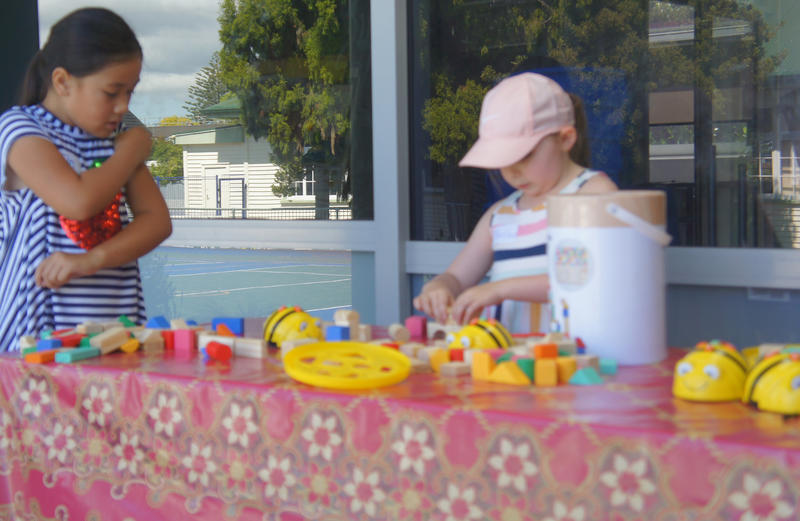 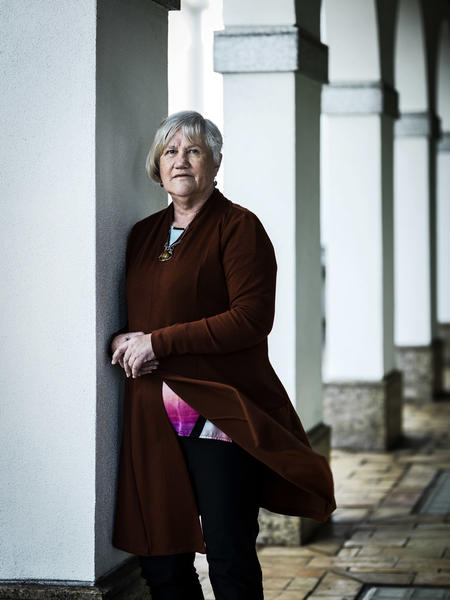 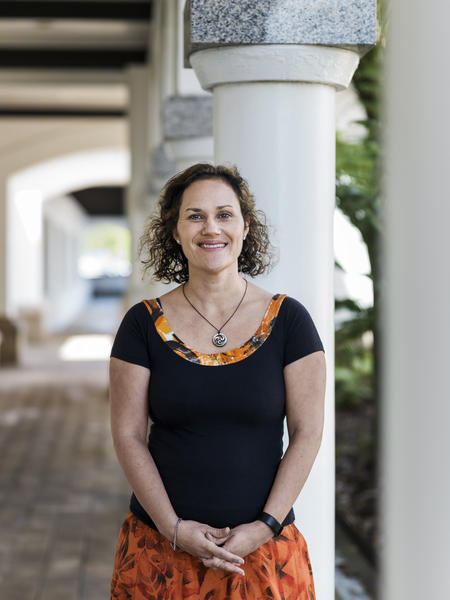 Jodie and Bobbie weren't sure how much interest they'd get in their maths programme, but over 150 kids signed up, which turned into more like 200 as siblings and friends joined in.

They ran daily classes in the mornings. In the first half of the morning, kids worked collaboratively on fractions. In the second half, they got into independent activities like programming robots and playing the computer problem-solving game Turing Tumbles.

A lot of the children told Jodie they'd never had the opportunity to play with something like Turing Tables, she says.

"They were saying 'oh this makes sense about how the computers work now.'"

In her research, Jodie focuses on what works specifically for Māori and Pasifika maths students and also culturally sustaining ways to teach maths.

Bringing the idea of working like family into the classroom is helpful because family is so important to Māori and Pasifika kids, she says.

Putting maths problems in a context familiar to them is also key.

When Māori and Pasifika kids don't see their culture reflected in a maths class they start thinking they come from cultures which don't do mathematics, Jodie says.

By adding elements the children recognise – home, family, community, church – the maths problems are given context, she says.

Jodie has had great feedback from kids, parents and school leaders about her summer maths programme. She hopes to run it through other school holidays this year.

The programme received funding from the Ministry of Education and Massey University.

Watch Jodie working with Year 3 and 4 students from Russell School in Porirua East: