Many western women born between the late '60s and the mid-80s (aka Generation X) were raised to believe they can do it all and have it all. But that's a hell of a lot of pressure – especially when perimenopause hits, says writer Ada Calhoun.

She dedicates her new book Why We Can't Sleep: Women's New Midlife Crisis to the middleaged women of America.

"You're not just imagining it and it's not just you," she says. 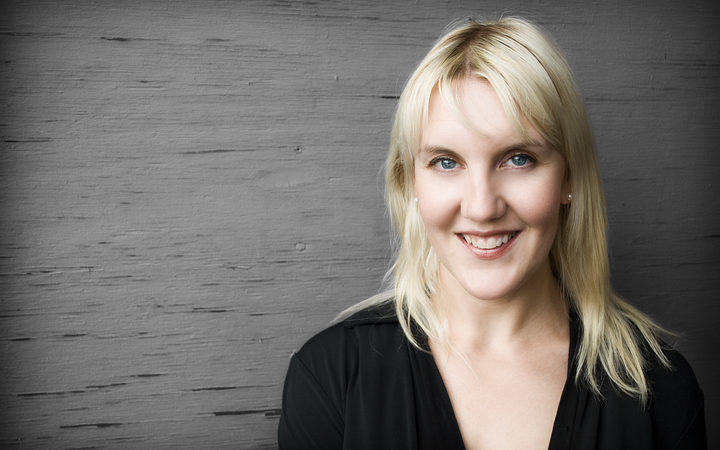 At 41, Ada Calhoun had a good relationship, a career and children so when she hit a rough patch she felt bad for feeling bad.

She set out to discover if women of her generation were facing middle age with challenges women hadn't experienced before. The answer is yes, she tells Jesse Mulligan.

At first, Calhoun says she rejected the phrase midlife crisis, but she now embraces it.

'You know what, this is a crisis. It happens in midlife and it's a crisis so why not call it what it is?'

It's not a competition between who had it worse – Generation X women or their mothers, the Baby Boomer generation, Calhoun says.

It's more that women entering middle age now are grappling with a new problem.

'What women are trying to do now is so complicated and it involves so many moving parts… this is just a new thing and we've been doing it for a while without acknowledging that we're trying to do something new."

Expectations on the mothers of gen X women were lower, she says. To compensate, many raised the expectations "quite high" for their own daughters.

Generation X women were "the beta-tested version of this 'having it all thing'", Calhoun says, and it's important for their sanity to acknowledge the magnitude of what they're trying to pull off.

"Women are trying to do a lot all at once without support – and it's really eating them alive in a lot of cases."

Add to this pressure of perimenopause - the ten or so years before menopause in which ovarian function steadily decreases.

In this period, most women experience symptoms like hot flashes, weight gain, especially around the middle, mood swings and lack of sleep.

Perimenopause "turns the body into a Thunderdome," Calhoun says.

Yet when it happened to her she'd never even heard the term.

"It's such a taboo subject, people don't talk about it openly, and I felt really blindsided.

"It can mean you burst into tears for no reason or you feel really down or you have changes in appetite… hormones control just about everything in our body, so women can be feeling all these feelings and not really know where they're coming from unless they know they're in the perimenopausal transition."

One friend told Calhoun she felt as though admitting to perimenopause was like saying she'd "closed up shop as a sexual being".

"I found that really tragic ... I really want women to know that it's not just them… and it's quite serious."

Calhoun says the things that helped her through perimenopause were getting a gynaecologist who understood it, going on a low-dose birth control pill, and starting up a club for female journalists to talk about this stuff honestly together.

'It became this great big party – a lot of drinks – and it was incredibly cathartic for everybody, I think.'