New data from Consumer NZ shows people who buy insurance direct - rather than through a bank or broker, leaves them happier. 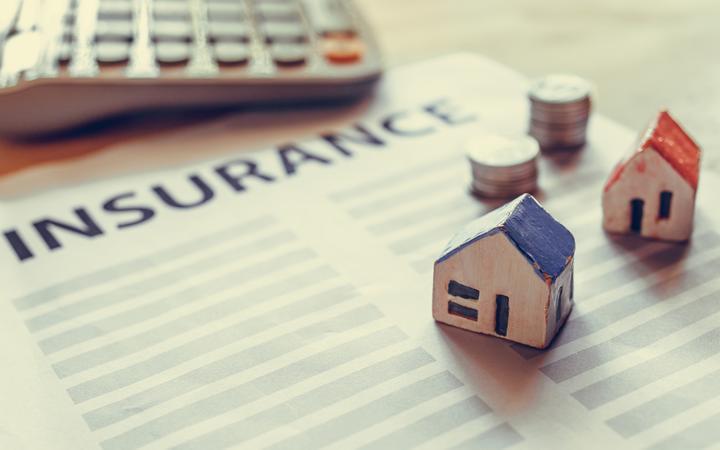 The annual insurance survey rates the performance of different companies including how easy their policies are to understand and how efficiently they process claims.

It found 47 percent of people who bought direct for an insurance provider rated their service highly, especially when it came to buying life insurance.

Meanwhile, 28 percent of those buying from a bank, and 32 percent from a broker were satisfied with the service.

"One of the reasons, we think, is the issue of sales commissions and incentives that brokers and bank staff can be paid.

Last year, the Financial Markets Authority and Reserve Bank published reviews of the insurance industry, criticising companies for failing to recognise the huge conflicts of interest created by commission-based selling.

Consumer NZ said brokers' commissions on life insurance could be as high as 200 percent of the customer's premium.

She said "happiness" was deduced by a range of performance-based measures.

"We look at things like, whether the customer support you're getting is any good, and are you getting good value for money. So we look at all those metrics to weigh up overall satisfaction."

She said overall, the figures were not great for anyone, but the banks and insurance brokers were doing worse.

Wilson advised people to take a considered look at their insurance when the annual renewal notice arrived.

"We'd advise getting at least three quotes - premiums can differ by hundreds of dollars between insurers.

"Before you switch, if there's anything in the policy you don't understand or you're not sure what it does and doesn't cover, get the company to explain it to you in writing."

Wilson said consumers switching should not cancel a policy until they were confirmed as a new customer by their new insurer, on terms they were comfortable with.

She said not all brokers were getting a bad score, but the overall trend was they were performing worse in the customer satisfaction ratings.

"There are good brokers out there who will give you good service, but what is a problem in the market at the moment is the difficulty in navigating different insurers, and different policies."

Wilson said they had been calling for some time for insurers to make things easier for consumers.

"One of those changes we want to see is for insurers to actually provide policies that people can understand.

"At the moment you're faced with lengthy policy documents that are often written in legalese that's hard to fathom, for many of us."

Wilson said a broker might well save a consumer's time, but they might also be working for specific brands.

"They may not cover the whole market - they sell only policies of certain companies, so you're not necessarily going to get advice on all the policies out there.

"You really need to be aware of this if you are using a broker."