How to compost well

Each year, Auckland households send 90,000 tonnes of compostable waste to landfills. Ten percent of that is from the garden, while 40 percent is kitchen waste.

The Compost Collective is working to reduce those figures, running free workshops on the basics of composting across the city.

Jennifer Kerr works as an educator for the collective and joined Jesse Mulligan to explain the basics of the three main methods of composting, and to give us her top cold composting tips. 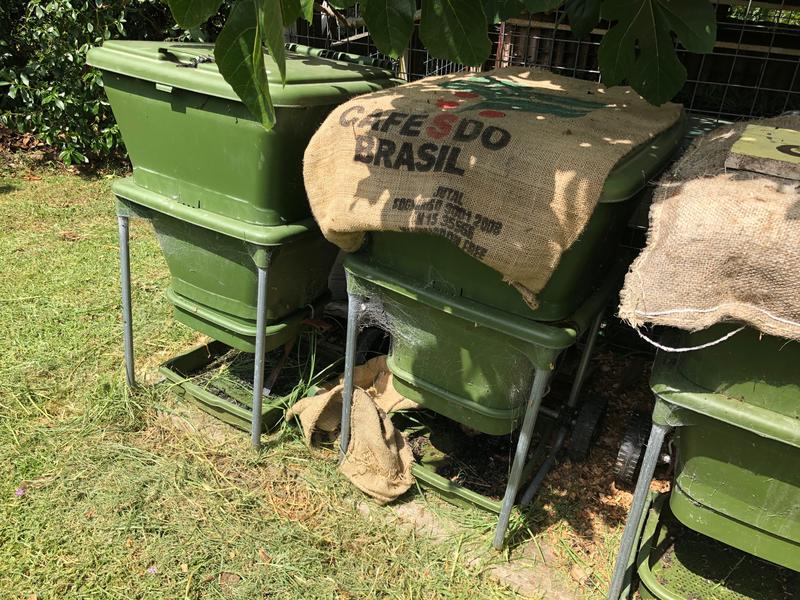 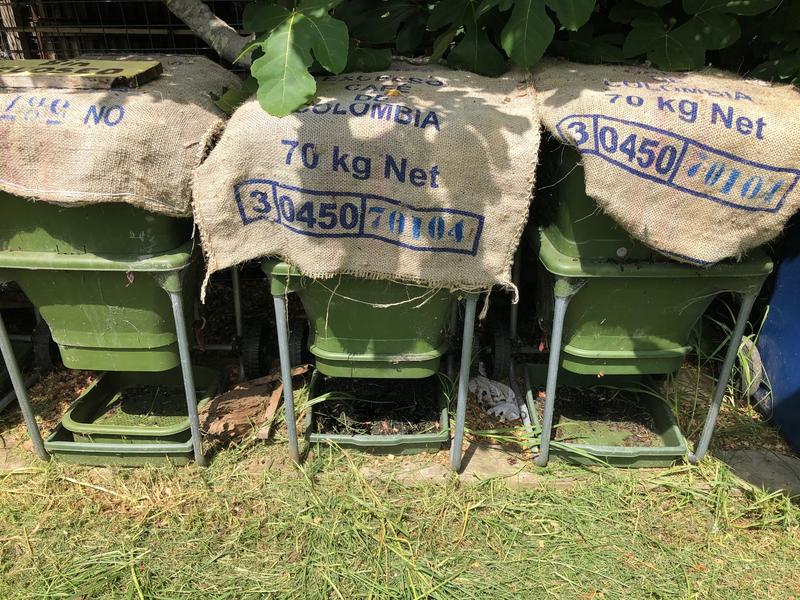 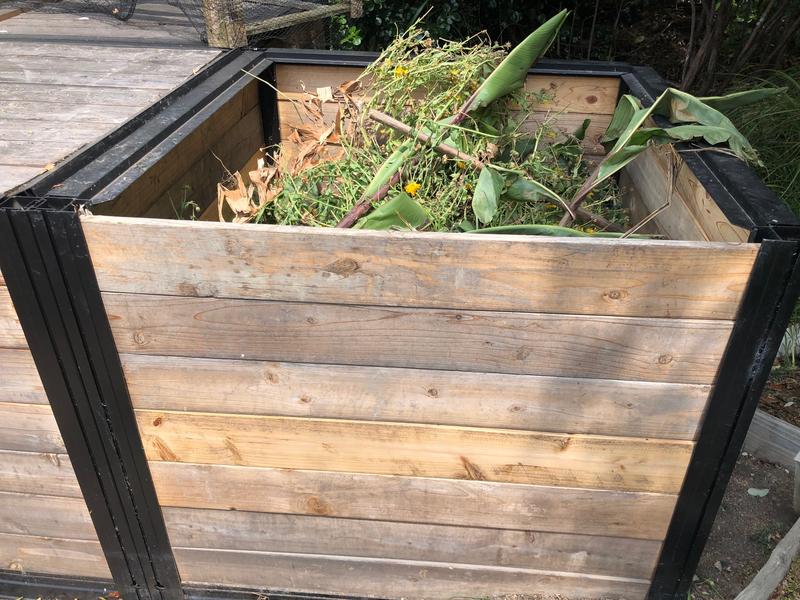 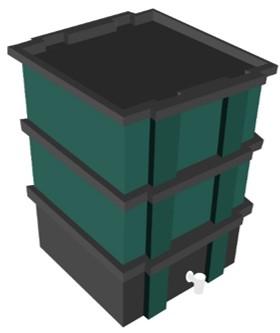 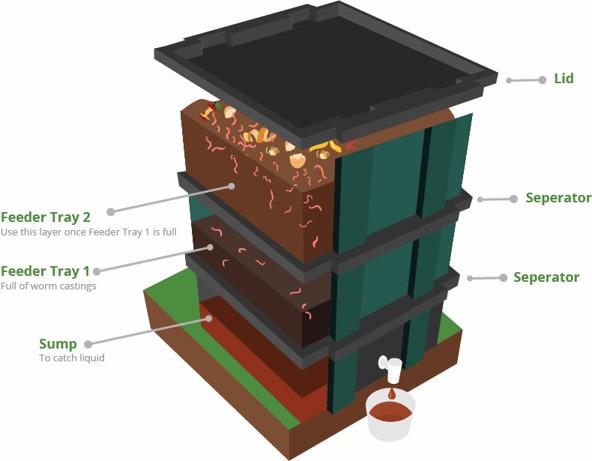 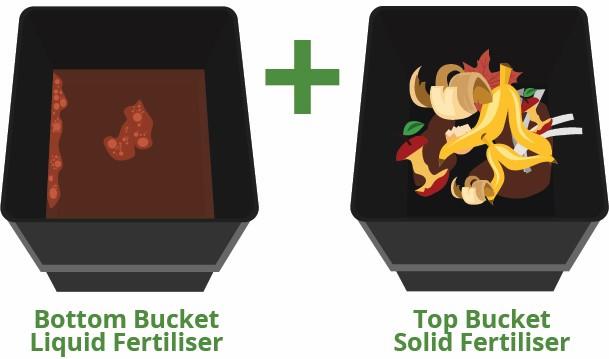 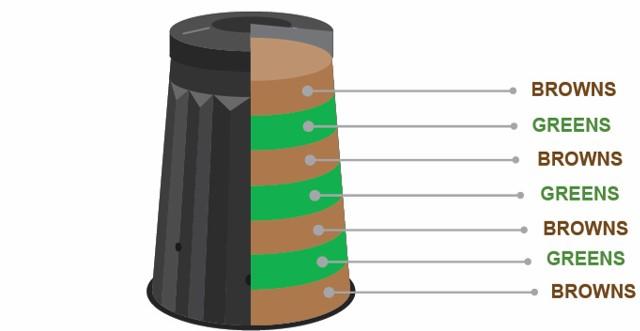 There are three systems you can use:

Worm farming: an enclosed system where compost worms eat through the material and produce cats and liquid fertiliser.

Bokashi fermentation systems: which will take all food scraps and ferments them, the final product can then be buried in the garden or added to a cold compost system.

Cold composting: the most common form of home composting, and Kerr says there are some rules to stick to so as to get it working efficiently.

If you want to keep rats out of your compost bin your need to put wire netting not just underneath but up the sides as well, she says.

“About a foot up the sides otherwise they will just eat through the plastic. You’ve got to think that to a rat a compost bin is a bit like a luxury hotel. It’s got a roof on top, it’s got this room service that just arrives!”

Cold composting is all about layering, brown, carbon-rich material with green matter.

Start off with a brown layer, she says.

“You want some twiggy stuff at the bottom so there’s air flow Compost needs air, it needs moisture and the right balance of food materials.”

Water that first layer and then add a green layer, she says.

Then add brown on top of that, treating the whole operation as a big layer cake, she says.

“Compost is like a sandwich on top of that you always want to put a brown layer again to close that sandwich, so it’s always brown at the bottom brown at the top green in the middle then you keep on going like a huge, giant club sandwich.”