How to have a conversation with someone you disagree with

Not many of us enjoy having a conversation with someone we disagree with, especially if it's to do with politics. And particularly now, in a world deeply divided, how exactly do we have conversations with people whose views are diametrically opposed to our own ideology - and have them with nuance, curiosity, and respect, rather than just shutting down and walking away?

US journalist Eve Pearlman along with her colleague Jeremy Hay introduced the concept of "dialogue journalism": a project where journalists go to the heart of social and political divides to support discussions between people who disagree. 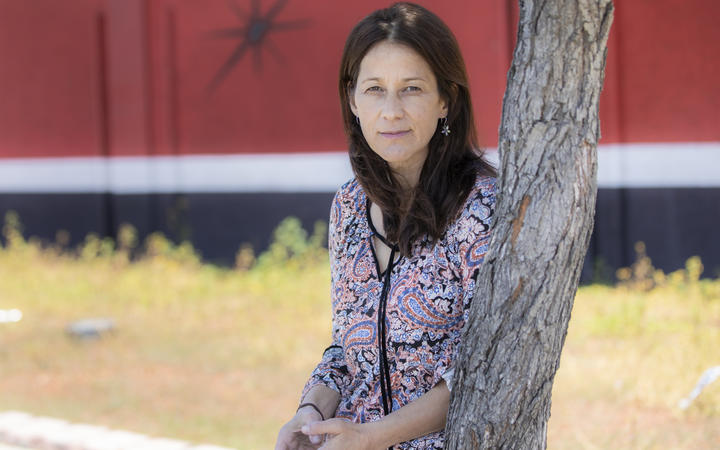