Psychedelics are experiencing a renaissance. Locked in the drugs cabinet in a haze of moral panic in the 60s, drugs like LSD, MDMA and magic mushrooms are now offering promising results in the treatment of PTSD, depression and addiction.

Rick Doblin has been at the forefront of efforts to lead these drugs out of exile. He's the founder of the Multidisciplinary Association for Psychedelic Studies or MAPS. 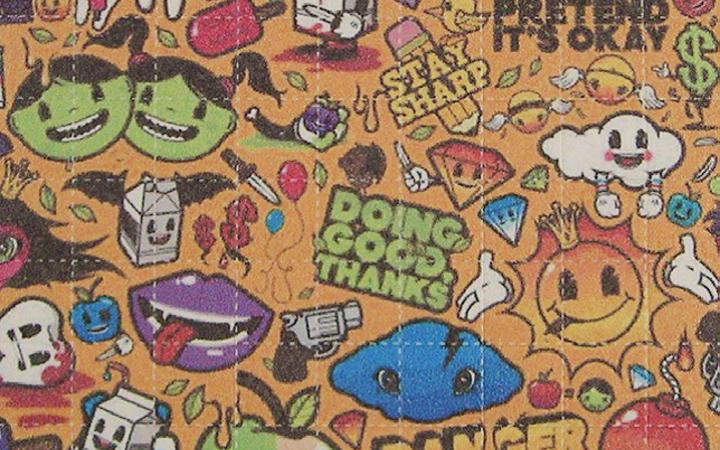 Doblin tells his lifelong interest in psychedelics and therapy was borne out of desperation and fear.

“I was born in 1953, I’m from a Jewish family and I was very much educated at a young age about the Holocaust and that just terrified me; the dehumanisation, the scapegoating, the irrational taking over rational thought.”

His father was a doctor and he says the family was materially comfortable but could fall victim to psychological suffering. As a child, he also went through the Cold War including the tense Cuban Missile Crisis. Finally, there was the Vietnam War during which he was a draft resister and faced the prospect of being jailed for it.

“All of things pointed to me to psychological factors. Really, it’s a crisis of spirituality, a crisis of mental health and that led me to think about tools that could be helpful for people to process their shadow, what they project onto others.”

It was in 1971 that Doblin had his own experiences with psychedelics, which he describes as very difficult. He saw his college guidance counsellor who recommended him Stanislov Grof’s book Realms of the Human Unconscious: Observations on LSD Research which Doblin says changed his life.

“That process of using tools to bring up the shadow, to bring up things from the unconscious, and also spiritual experiences and a sense of connection. I thought that was the antidote to fundamentalism and dehumanisation, if we could all feel like we’re all part of a much bigger thing… if we could feel how we’re all connected at a deeper level we could more appreciate differences rather than scared of them.

However, when he first took LSD and realised the research had been shut down, he dropped out of college for ten years. 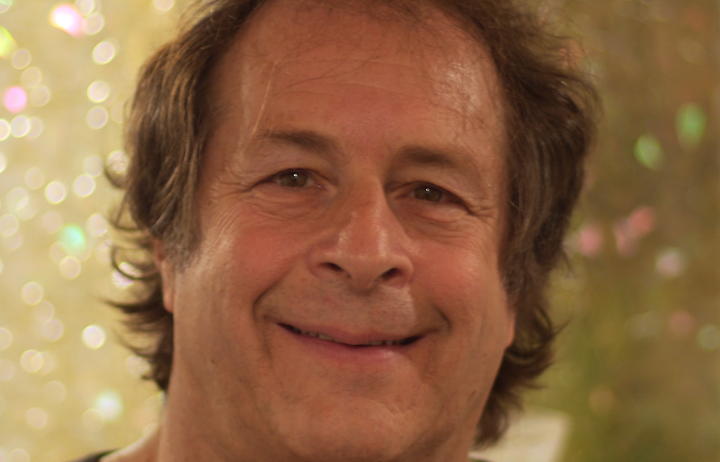 “It was necessary for me to spend that ten years trying to integrate the experiences that I had before, but I always knew that I wanted to go back to school and to come out from this underground and mainstream psychedelics.

“I felt that the time out was important for me, but the time back in, the goal to reintegrate is what’s crucial to me.”

Doblin had a meeting with Timothy Leary that also spurred him into action. He approached Leary and asked what people can do to fight the FDA and have psychedelics used medicinally. Leary told him “fuck the government,” and was beyond asking them for permission, but also said he was glad that Doblin was doing it.

In the late 1970s and 1980s, MDMA was still legal and was being used medicinally but with the emergence of ecstasy on party scenes, and Nancy and Ronald Regan’s war on drugs, it was clear it would be banned.

“It was clear at that point that the only way to bring therapeutics like MDMA back was through the FDA, so in 1986 is when I started MAPs with the goal of trying to work with FDA, do the research, and bring MDMA into a fully legal prescription medicine context.”

He explains that MDMA-assisted psychotherapy is an eight-hour session involving the client having their eyes closed and listening to music while they reflect on issues, with the other four hours spent talking to a clinician.

“What [MDMA] does is it reduces activity in the fear processing part our brain, the amygdala, so that emotions, feelings, thoughts that were more fraught with fear are muted. You can look at memories and recall certain things without your normal fear response.”

MDMA, he says, also engages the pre-frontal cortex, which is responsible for logic, and allows people to examine painful memories in such a way that they’re stored into long-term memory.

“The problem with trauma and PTSD is that it’s always like it’s about to happen.”

Doblin says that under the influence of MDMA, people tend to experience traumatic memories in a more realised way and it can be an intense process which is why a clinical setting is essential.

“A lot of times, people are crying, they’re shaking, they’re letting out the feelings that, when the incident happened, they couldn’t because they had to think about their survival. When you can process them in your body and your feelings, combined with insight, it’s those factors that help you get better.”

One area Doblin’s team has pioneered and found encouraging signs is in the treatment of war veterans with PTSD. Despite a lack of funding from Veterans Affairs, they’ve successfully treated veterans with severe PTSD and earned bipartisan support for their work.

Finally, MDMA promotes the release of oxytocin which is a hormone of connection, love and togetherness.

“These kind of prosocial activities, of MDMA, are so deep in our evolutionary history – they’re preverbal – that I think this drug has just got this really profound impact that’s really helpful for building therapeutic alliance, for helping people trust again, but mostly helping people really look at challenging difficult emotions in a more rational and open-hearted way.”

While it may sound grand, Doblin believes psychedelics could be used to end conflicts around the world.

“When we go back to the beginning when MDMA was legal, it was used a lot for couple’s therapy and that’s a form of difficult negotiations, so it’s sort of logical to move from couple’s therapy to conflict resolution.”