Why is it so hard to make healthy decisions?

Often the best things to do for our health are not the things we choose to do. 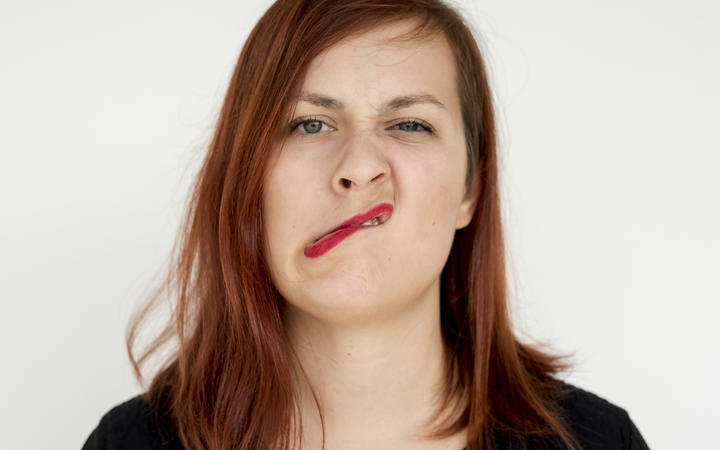 In 2007, Corzine was seriously injured in a car accident, partly because he wasn't wearing a seatbelt.

"Here's a guy who has an enormous amount of cognitive and social and material resources, clearly knows that seatbelts save lives, doesn't wear them and gets into this horrible accident where he almost died. It just reveals so much about how even well-informed people don't do the right thing for their health."

Our tendency to make poor health decisions isn't senseless – it's actually quite strategic, and as a result highly predictable, Asch says.

This predictability gives him hope that we can eventually design strategies to counteract it.

The human tendency to be more focused on and motivated by what's right in front of us right now – rather than the future outcomes of our choices – is called 'present bias', Asch says.

It's this lack of forward-thinking which leads to people not taking medication they've been prescribed.

Half of Americans prescribed a single daily pill for blood pressure will stop taking it within a year, he says.

So what actually works for behaviour change? Money!

This idea isn't as crazy as it might sound, Asch says.

"If you have a well-funded healthcare system you're paying for the drugs that people are taking – and maybe it makes sense to pay to help those drugs actually be taken.

'We can either blame [people who don't take their medication without an incentive] for their moral failing or we can recognise that this is sometimes just part of the challenge of life."

Every day, the participants were in a daily lottery draw. If their number came up, they'd make a little money – but only if they'd taken their medication the day before.

This "game-ified approach" does require electronic pill bottles or some way of monitoring medication intake, but it did actually work.

Among this group, there was a tremendous increase in the number of people taking their pills, he says. 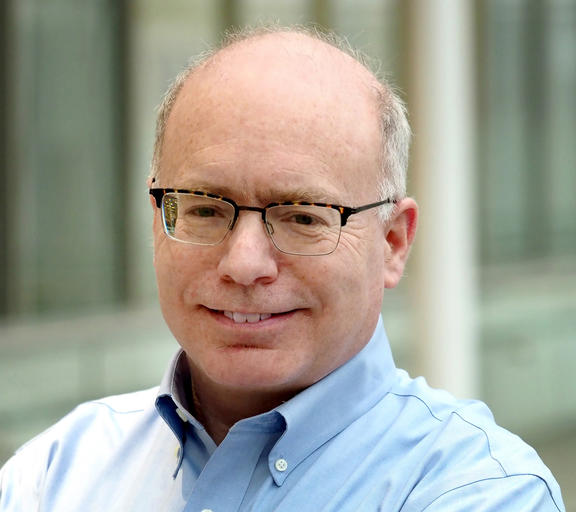 Even more important than the size of a financial reward is how it's presented, Asch says.

Another trial tested whether financial reward could encourage people to walk 7,000 steps a day.

Participants were divided into three groups:

1 – the control group, who were offered no financial incentive

The second group didn't walk more than the control group, but the third group were 50 percent more likely to achieve their goal each day, Asch says.

"Those two financial incentives are from an economist's perspective identical, but the psychologist would say they're different because losses are perceived differently from gains.

"Losses loom larger than gains, they are more motivating."

Being held to account by other people is another strong motivator, Asch says.

"Pre-commitment" to others – in the form of a promise or regular meetings with an exercise buddy – is a helpful strategy for raising your own game.

Simply being observed by someone else puts us on our best behaviour, he says, both because we like to be seen to be doing what other people are doing and because we want other people to think well of us.

Even the suggestion that we are being watched improves our behaviour – as one Florida hospital found out.

Although it's common knowledge that handwashing is critical for safety in an intensive care ward, this hospital couldn't figure out a way to get their staff to do it, Asch says.

Then some bright spark had the idea of pasting a picture of a pair of eyes over the sink. The workers started scrubbing up properly.