Robin Murphy named in Top 10 Filmmakers of Decade for Diversity

To commemorate its 10th anniversary, Diversity in Cannes, the independent film movement promoting inclusion at the Cannes Film Festival, has announced its Top 10 Filmmakers of the Decade, in celebration of diverse content creators worldwide. New Zealand's Robin Murphy has been chosen as one of the top 10 and she speaks with Karyn about her work. 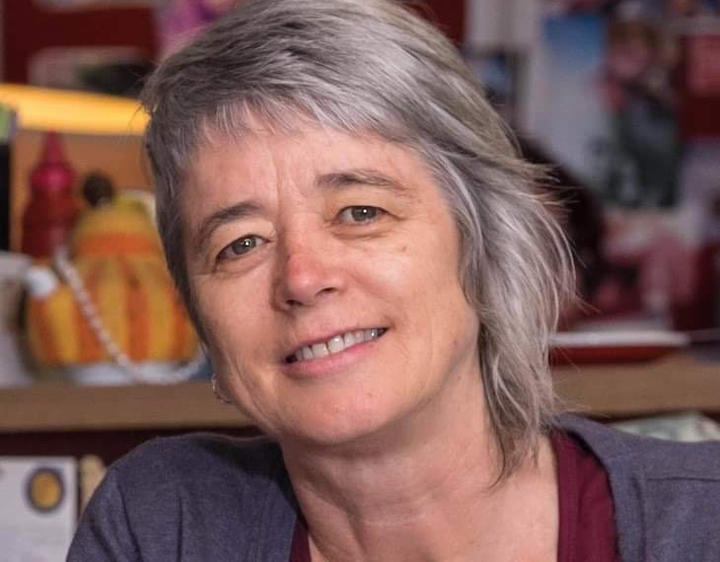 New Zealand filmmaker Robin Murphy has been named one of the Top 10 Filmmakers of the past decade by Diversity at Cannes. Photo: supplied