Already a hit in Australia and across the Pacific, the series premiered on TVNZ this week and will be available on demand.

Chef and author Robert Oliver – who grew up in Fiji – is the creator of Pacific Island Food Revolution.

He tells Jesse Mulligan that when he lived in Fiji, processed foods had not yet taken over the diet.

Back then everyone ate natural local food and there was no illness due to diet (known as non-communicable diseases or NCDs).

Fast-forward to Fiji today, and there's a diabetes-related amputation every eight hours. 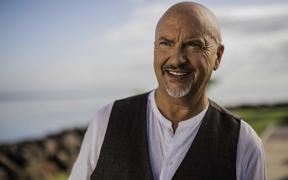 Oliver says that he realised the power of the reality TV cooking show format while working on My Kitchen Rules.

In the Pacific, there's a perception of glamour around imported – usually processed – food and a deep love for television.

He thought maybe a TV show could help create a groundswell back towards natural local foods.

"There's a lot of knowledge and education out there and a lot of people doing great work, but entertainment is such a powerful motivator."

"Everyone [in the Pacific] tunes into MasterChef, so I thought why don't I give them one of their own?"

Oliver loves the experience of making the show, which just finished shooting its second season.

Some of the chefs from Season 1 are popularising local natural food back on their home islands, he says.

"Everyone is really connected to the mission. There's a wonderful spirit among the crew."

Pacific Island Food Revolution is made with the support of the NZ and Australian governments. 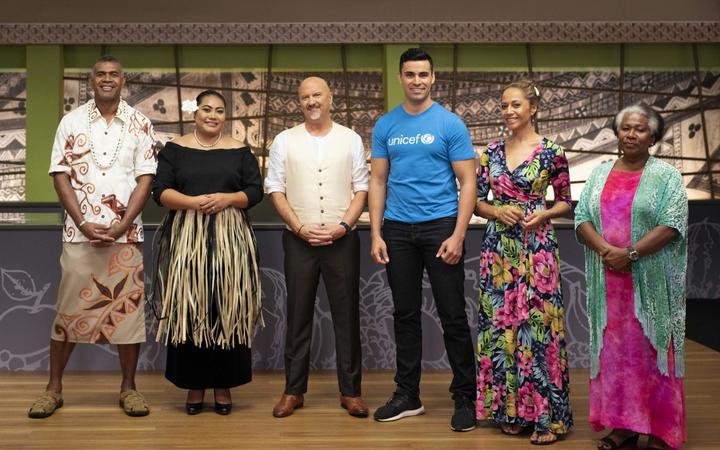