Sober and surviving the silly season

With so many Christmas parties and so many friends to see, it can be a challenging season for the sober.

Lotta Dann, of MrsDisgoingwithout, fame talks about her top tips for getting through the traditionally boozey time of the year of Christmas and New Year. Her tips are also included on her popular website, Living Sober, which she created following the huge success of her best selling book. 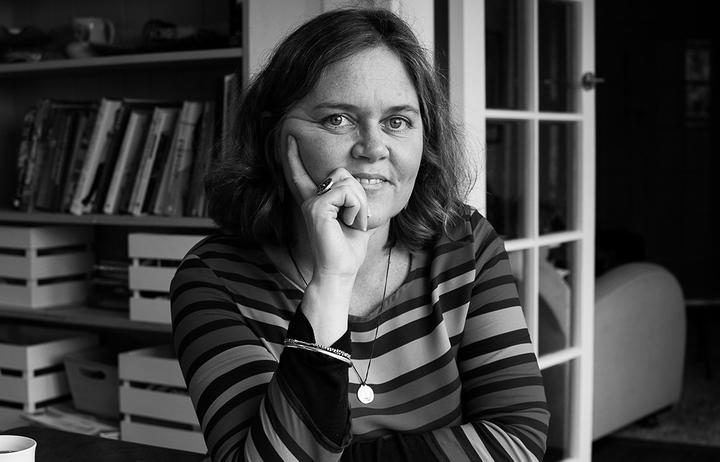 “It’s had to avoid some of the tension over Christmas.”

Dann says she drank for more than 20 years and got to a point where it became very dysfunctional. She quit around eight years ago.

“I basically accepted I was an alcoholic and could not moderate and I kind of wrote my way sober with the blog that grew in popularity and then reached out to some very lovely people in the addiction sector in New Zealand to create a website.”

That website is Living Sober, which she created with the idea that people would be able to talk to and support each other through alcohol issues. They were granted some government money to set up the community, which now has almost 10,000 registered members.

She is one of those people who looked like she had a normal life and was holding down her duties as a mother and worker, but her problem was one that she kept hidden.

Dann says that sober living comes with its own challenges.

“It’s not so much we’re struggling to not drink – we are at first because we have to beat cravings and get over the addiction – the thing about living sober forever is that life keeps happening and tough things happen and we feel uncomfortable emotions and it’s natural to want to push them away.

“When you live sober, you can’t. You can’t drink to numb or avoid or take the edge off. You have to learn how to sit with your emotions, how to deal with things in a way that are more nourishing and good.”

That’s why, Dann says, this time of year is particularly hard.

Dann’s number one tip for surviving the Christmas sober is to know you’re not alone.

“It’s quite easy to feel like you’re the only sober person in the world when you’re surrounded by drinkers, which most of us are. But you’ve got to know there are thousands of us who are also sober through the silly season and if you can feel some kind of solidarity with that gang, it can be really strengthening.”

Another tip is to be in control of the liquids you drink, for instance, by making a fancy mocktail.

“Make a bit off a fuss of yourself in that regard, it can be quite nice.”

Finally, she says, be realistic about your limits and expectations.

“If you want to leave early, leave early. If you don’t want to go, and people understand, then stay at home or do something else.”

For people hosting parties where they know sober people will be attending, she says don’t pressure them to drink and avoid making it focussed all around alcohol.

“It does still happen a lot, can you believe it, even when people are really open about why they’re not drinking.”