November 28 this year was the 40th Anniversary of the Erebus disaster. 257 people died in the plane crash in Antarctica and the aftermath saw legal battles over responsibility and blame.In discussions around the tragedy this year - and every year - you will know doubt have heard the name Peter Mahon. The judge became perhaps the most well-known in New Zealand history for his report into the Erebus crash.His accusation that Air New Zealand covered up mistakes with an "orchestrated litany of lies" was so controversial, the line is almost synonymous with the event. But who was Peter Mahon? Historian Dr Grant Morris from Victoria University is here to tell us for our Biography segment. 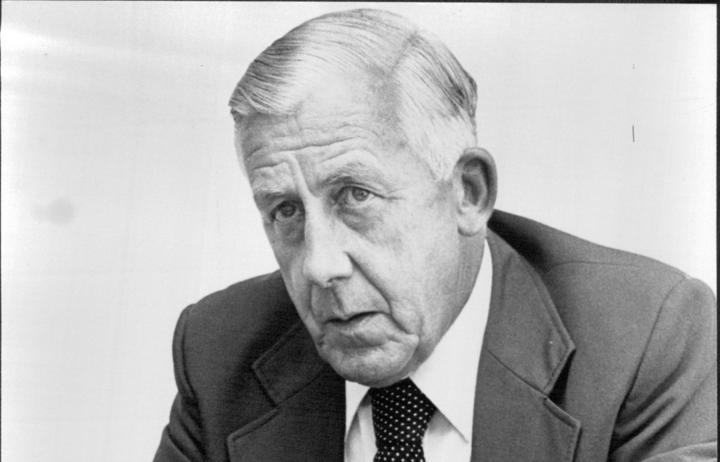