New Zealand memorabilia to be auctioned

A huge collection of all things New Zealand is due to go under the hammer at Webb's auction house in Auckland.

There's a variety of artefacts, photos, prints, paintings, and personal effects on offer. From the Beatles in Aotearoa in 1964 to Janet Frame's desk, Webb's expects there to be buyers from all over the world lining up for the very kiwiana auction.

Head of Decorative Arts Caolan McAleer speaks to Jesse about their collection. 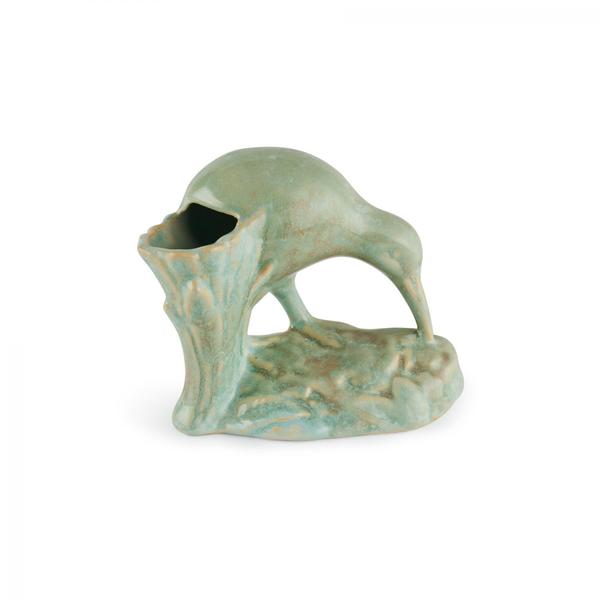 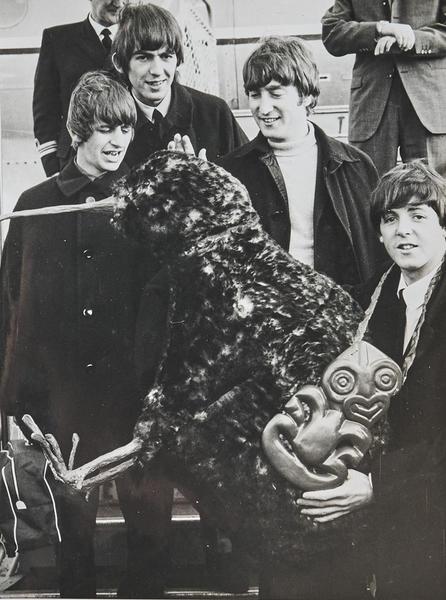 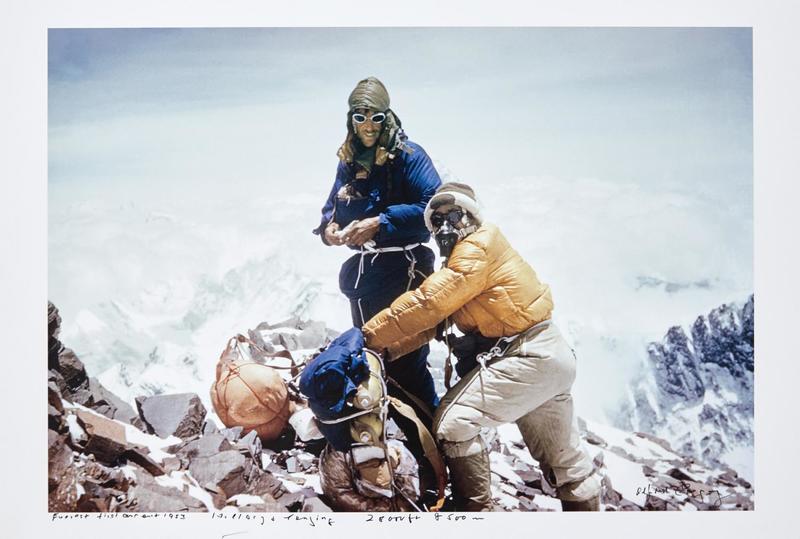 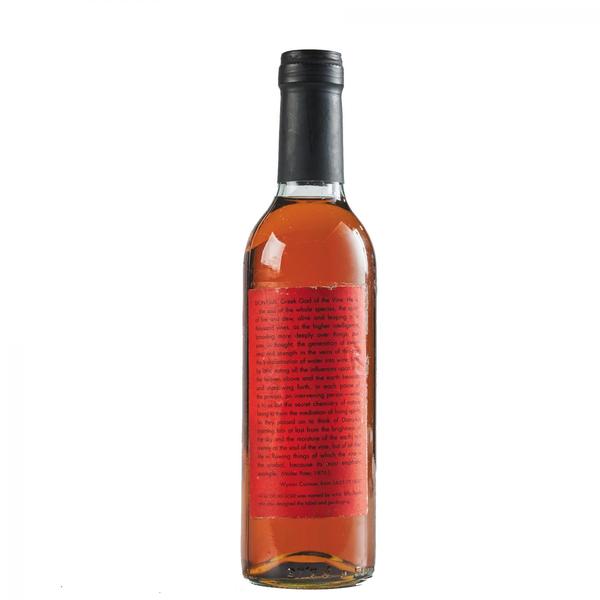 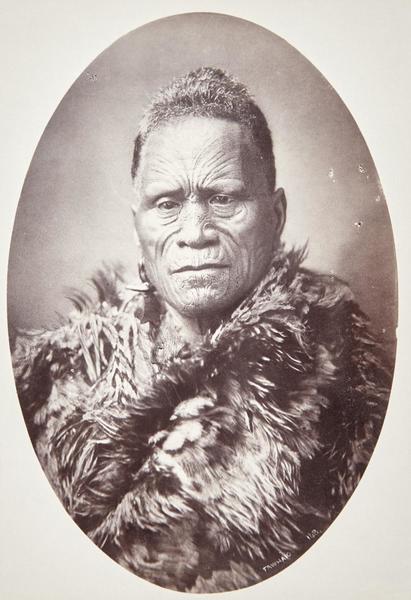 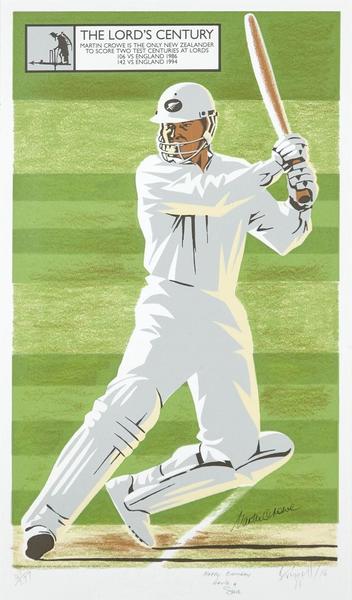 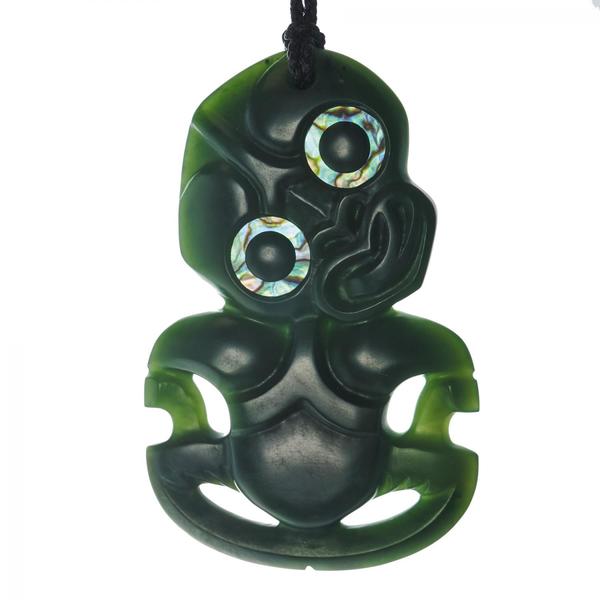 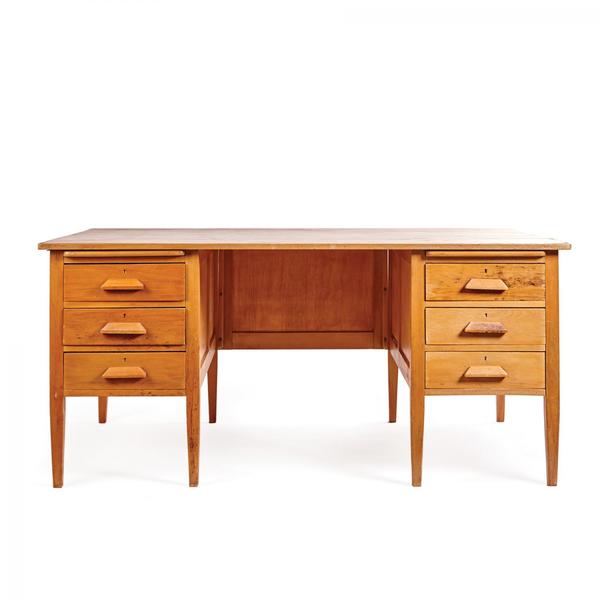 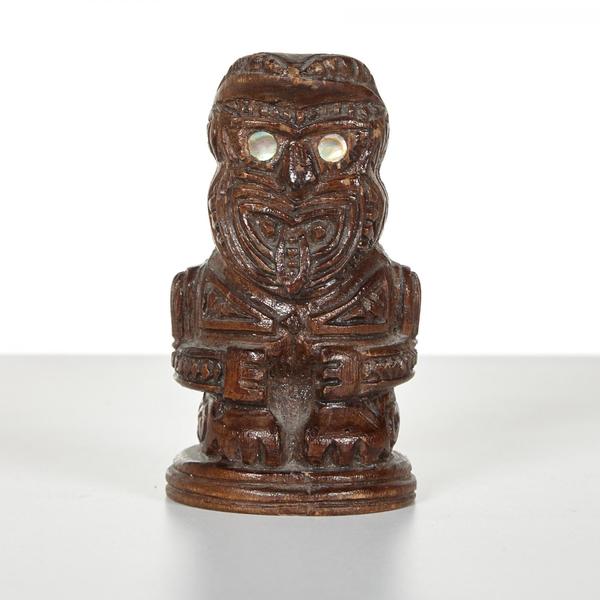