The music of Randy Newman 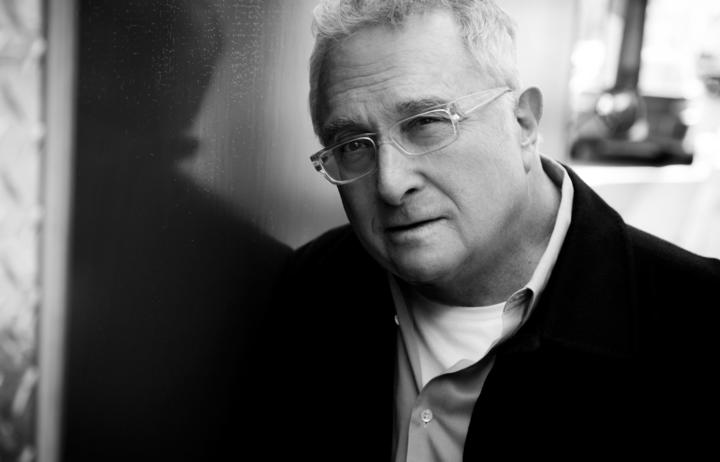 These days Randy Newman is known as a film composer - particularly for the Pixar animated classics. He's written the scores for nine of their feature films starting with Toy Story. But in the 1970s he was a singer/songwriter - creating acerbic classics.

He recently announced his first ever NZ shows, so music critic Simon Sweetman talks about why Randy Newman's music is important and details his tour.