UK singer songwriter Newton Faulkner has been touring this year after the release of a 31 track double album to celebrate the first ten years of his life as a musician.

The Very Best of Newton Faulkner... So Far is that album and he's playing at The Tuning Fork in Auckland tonight as part of that celebratory tour. He's in our Auckland studio for First Song. 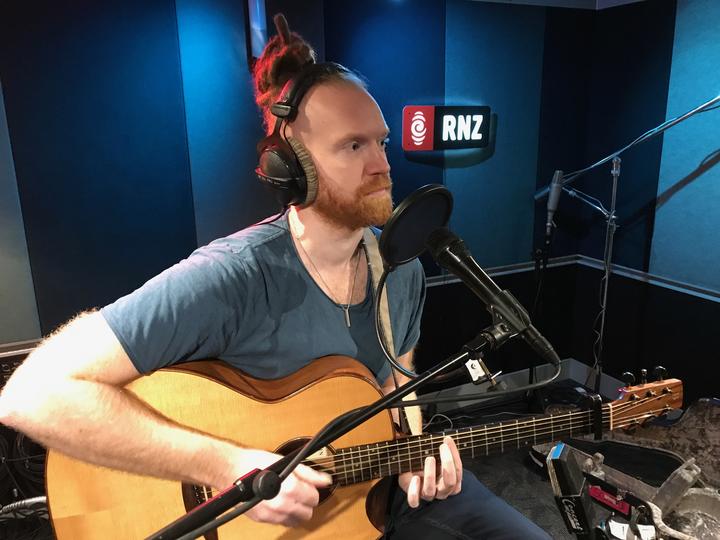