Thursday marks the 40th anniversary of New Zealand's greatest peace-time disaster - the crash of Air New Zealand Flight TE901 on Mt Erebus in Antarctica in 1979, with the loss of 257 lives.

In today's visit to the Sound Archives of Ngā Taonga Sound & Vision, Sarah Johnston shares some of the radio coverage of this tragedy and the ensuing investigation.

Johnston says that people older than 50 probably have quite clear memories of the disaster and the way it divided opinions in the aftermath. 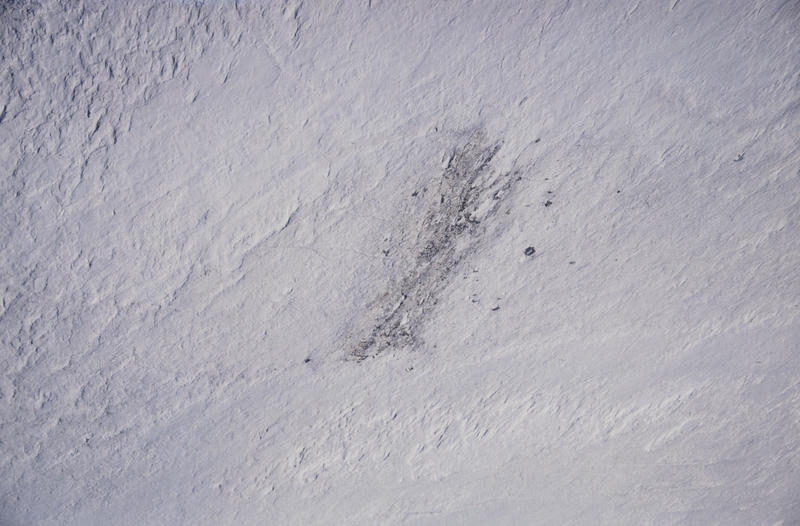 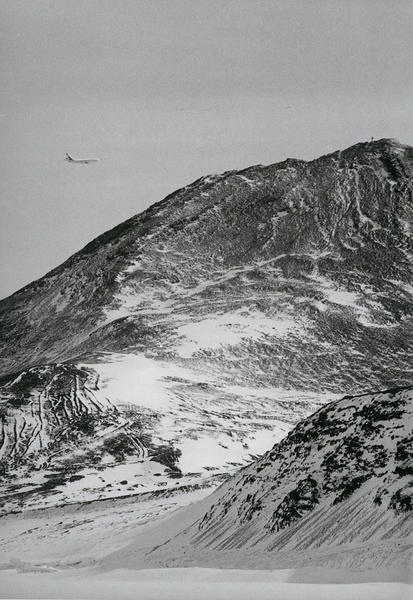 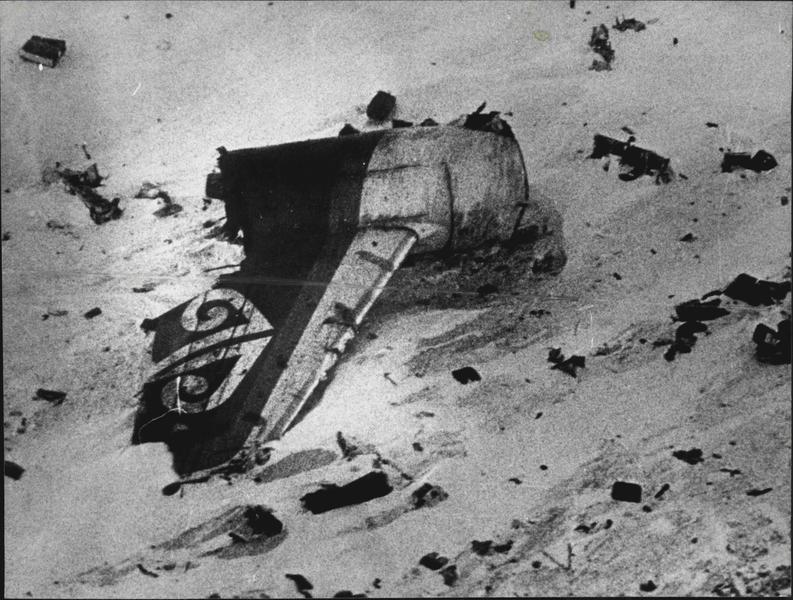 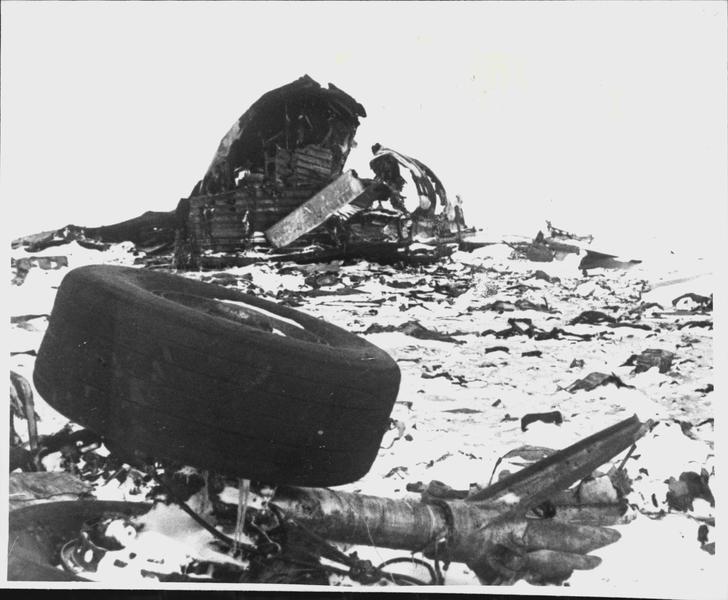 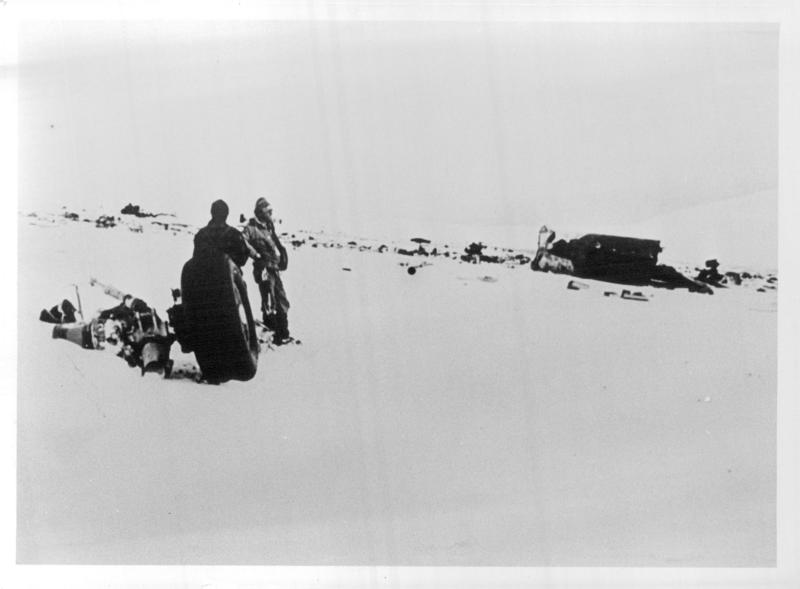 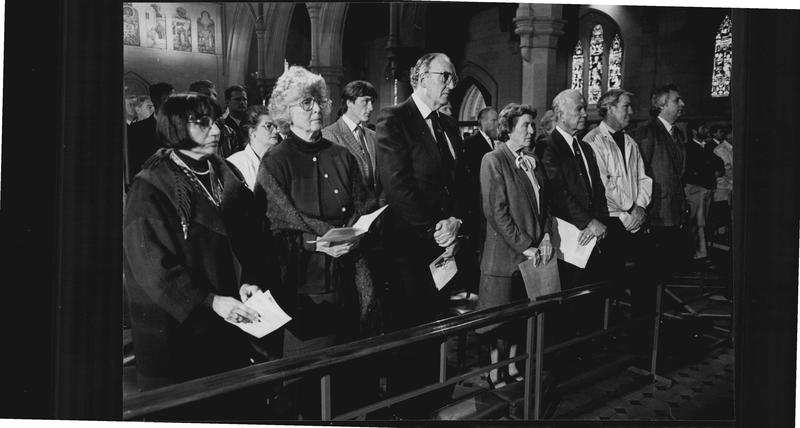 Part of the congregation that attended a commemoration service for the Mount Erebus crash victims. About 300 people were in Christchurch Cathedral. November 29, 1989. (Photo by Fairfax Media NZ) 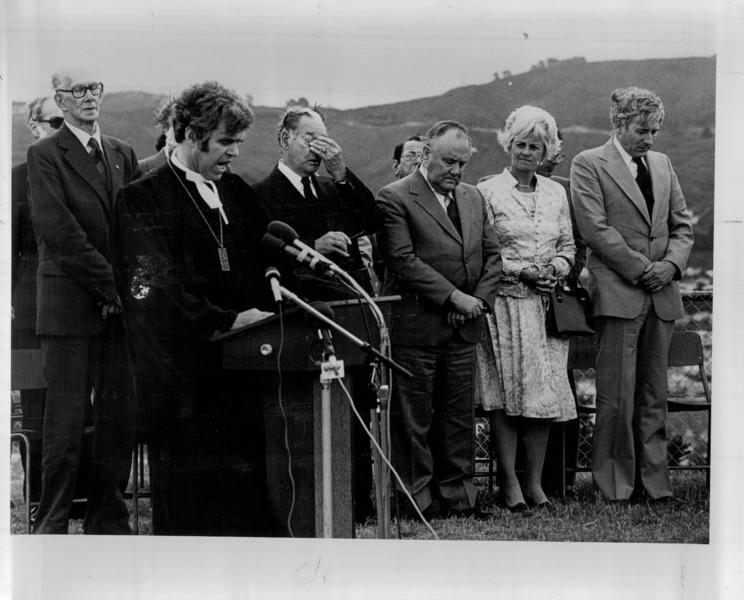 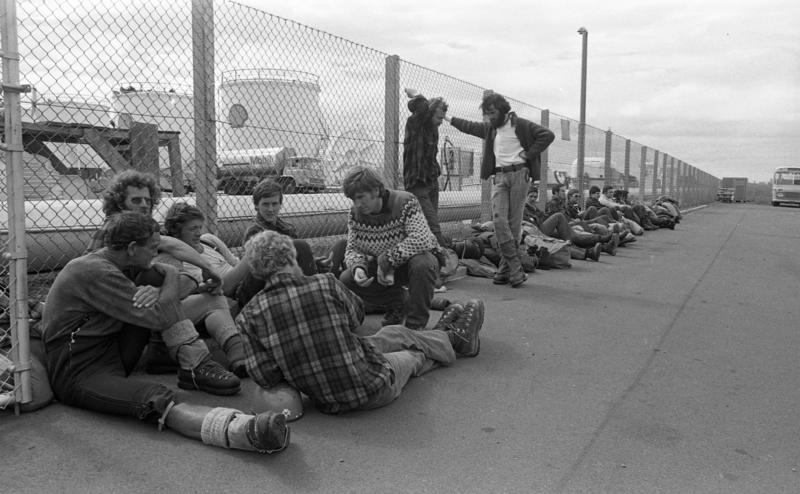 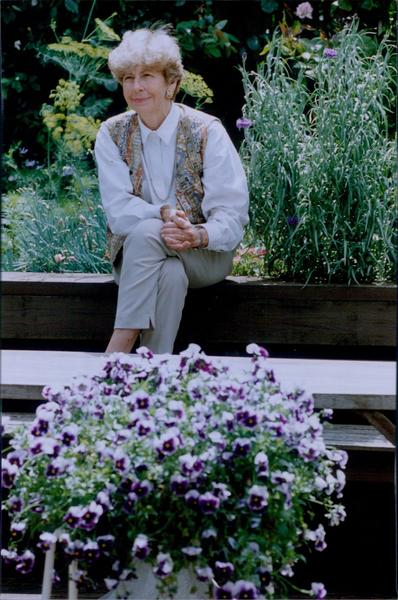 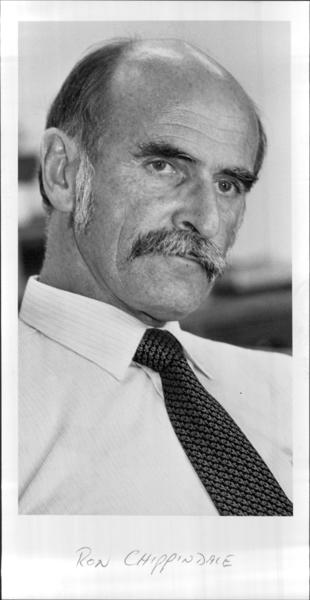 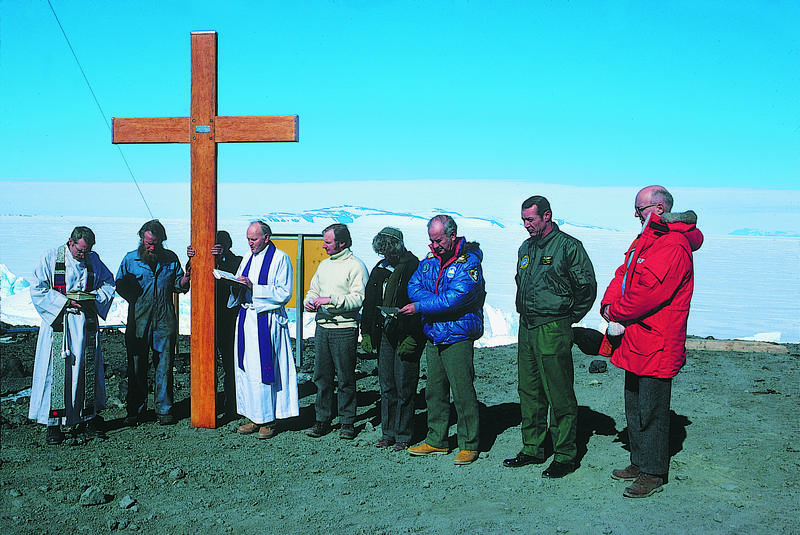 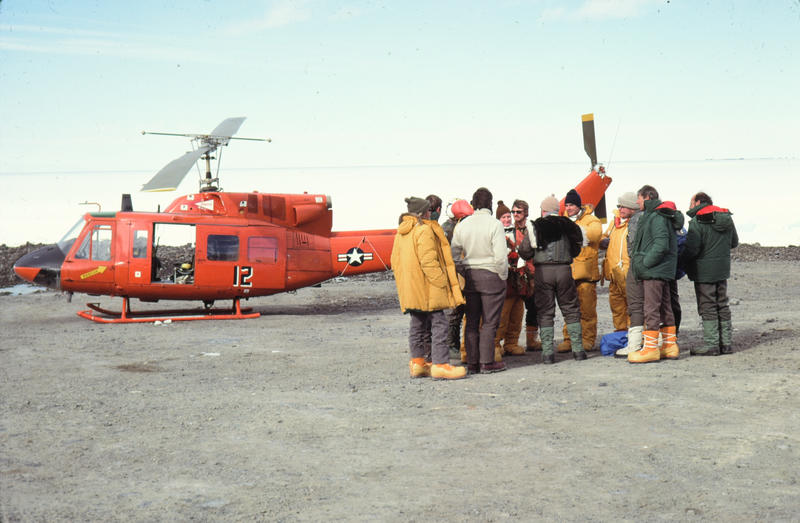 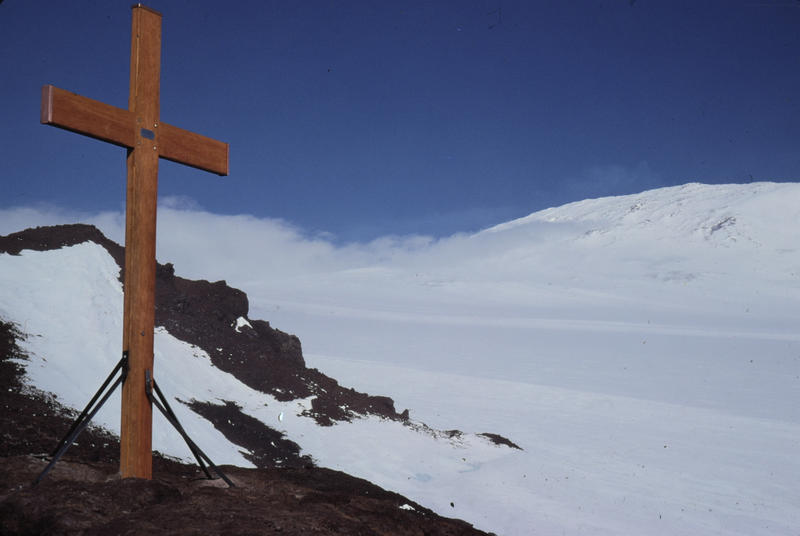 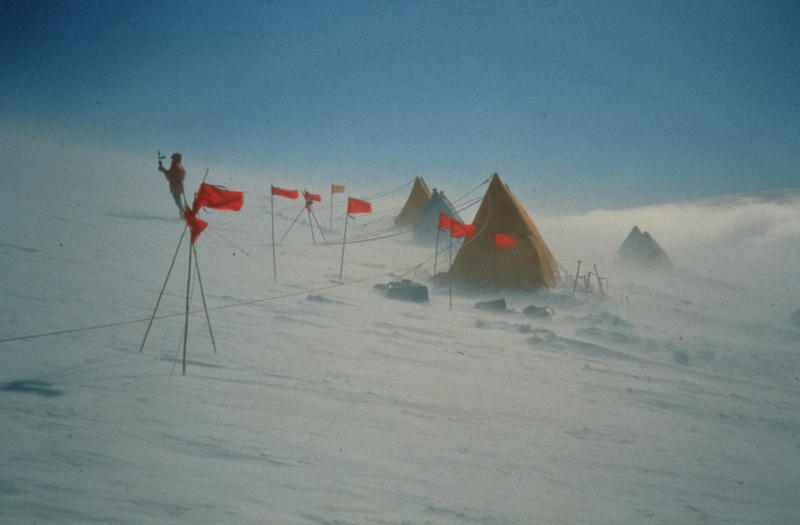 The flight was a sight-seeing expedition down to the south of Antarctica where it crashed into Mt Erebus.

There were a number of factors causing the crash including white-out conditions, the fact it was flying lower than recommended, and, crucially, that the flight crew thought it was safe to go lower because they believed they were 27 miles west of Mt Erebus.

This was because the flight plan had been altered the night before without the crew knowing.

The morning after the crash, RNZ’s Morning Report called it one of the “grimmest reports since the programme began.”

In the programme they reported that the flight was officially lost, with Air New Zealand having made the announcement at 10pm the previous evening that fuel reserves would have been expended.

It also reported that a US Hercules had sighted wreckage on Mt Erebus.

Morrie Davis, then CEO of Air New Zealand, was in the report saying helicopters would be on the scene at Mt Erebus within 20 minutes.

Johnston says Davis' name was one that came up a lot in the wake of the disaster and ensuing investigation.

Antarctica was a difficult place for recovery teams to work in with limited accommodation. Because of this, only two Kiwi journalists were permitted to go and report from the scene. One of them was late RNZ reporter John Blumsky.

From Antarctica, he reported seeing wreckage scattered across the mountain and said only 50-60 bodies would be recovered from the crash.

He won a New Zealand Radio Award for his reporting at Erebus and in his speech said he and the other reporters felt like Ernest Hemmingway’s old man, “so much, and so little at the end of it.”

The inspector of air accidents, Ron Chippindale released his report that came out blaming pilot error. It was very controversial and there were some uncertainties about his findings. There were also accusations of conflicting evidence given by Air New Zealand staff.

That led to the government ordering a Royal Commission of Inquiry which was headed up by High Court judge Justice Peter Mahon. His inquiry began in July 1980 and was incredibly in-depth.

He released his report in April 1981 and it contradicted the air accident investigator’s findings and instead criticised Air New Zealand in no uncertain terms.

This was where we first here the phrase “an orchestrated litany of lies”.

Justice Mahon’s findings put him on a collision course with then Prime Minister, Rob Muldoon. Not only was he friends with Air New Zealand CEO Morrie Davis, it was seen by the government that the 100 percent state-owned company not be found responsible for the crash and therefore liable for compensation payments.

The airline took his findings to the Court of Appeal, which didn’t overturn the report, but found he acted outside of his jurisdiction by making the accusation of lying.

Johnston says his legal career was largely ruined, but there remained a great deal of public support for him.

In 1982, Justice Mahon joined Sharon Crosbie on RNZ to talk about the infamous phrase.

She asked if he regretted calling it “an orchestrated litany of lies”.

Justice Mahon: “Not really. I had to make quite clear I’d been given a very long and involved series of explanations about 1) altitude limits, 2) mistakes on the part of the navigators, and that I did not accept considerable sections of the evidence given on those two points.

“I was well aware that if I made against the management, I would be criticised by them. I had no doubt about that at all. But it seemed to me I was under a duty to make it as clear as possible that I’d been told a false tale.

“This was not some court case involving a couple spinsters arguing over a boundary fence, this was the world’s fourth worst airline disaster. If I’d been served up a pre-constructed false tale, then it was my duty to say so in what I thought were appropriate words.”