The The Cookie Project  was established 17 months ago as a social enterprise to employ Kiwis with disabilities.

Founded by Eric Chuah and Graeme Haddon the enterprise is already profitable and employs 35 disabled Kiwis – with many more on the books wanting to work there. 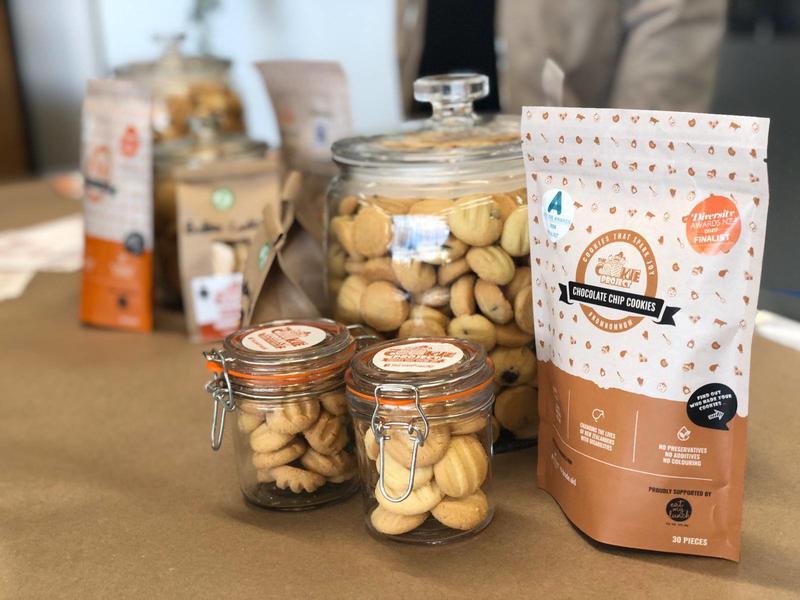 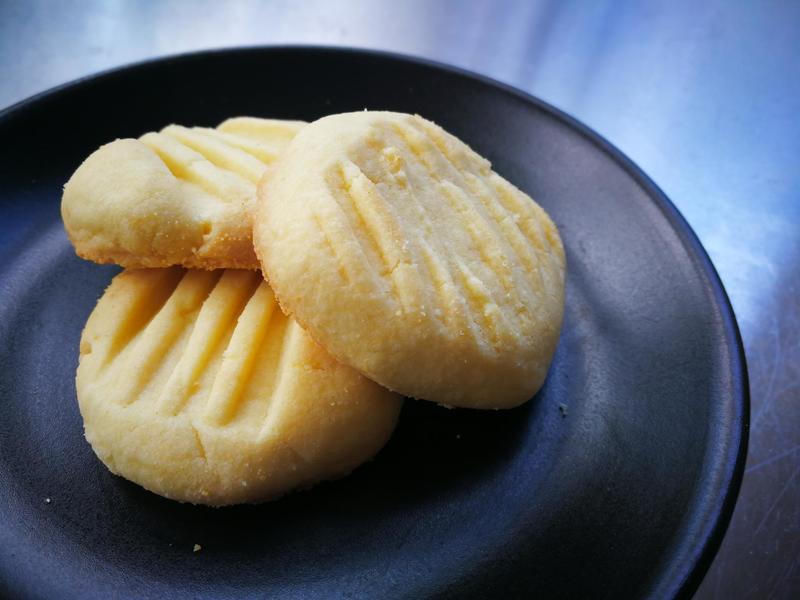 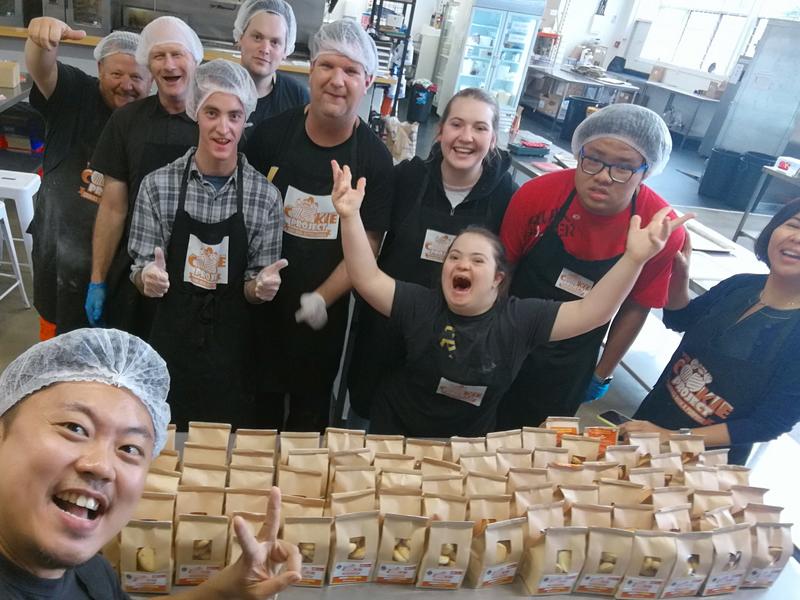 The whole thing came about when Eric and Graeme met at a social enterprise seminar, Eric says.

“An audience member came up to me after my talk and asked me how he can establish a social enterprise for his family.

“And that's when I came to realise this person is the most kind-hearted man in New Zealand. He told me about his story, he adopted four children from a struggling Māori family, three of them have disabilities.

"I thought, wow, such a kind-hearted man, a single parent looking after whole family. How can I help him? I didn't know how until a couple of weeks later, he gave me some of his homemade cookies.”

Graeme says it’s “awesome” to make such a difference to people with disabilities.

“It's so good to see what is happening in people's lives you know and how they've moved on. For instance, one of our young people now has full time employment, working for Eat Mt Lunch.

“So a young lad who's who spent 10 years on a benefit has now literally taken himself off the benefit to become a full-time employee, and even spending more time with his family for the last 10 years he spent a lot of time hiding away, you know, but being part of the Cookie Project and now moving on to Eat My Lunch has really bought him out, he's just such a different young man.”

“We don't discriminate on any grounds of disability as long as you are 16 and above you can get a job with us … we’re the first employer in New Zealand to come up with this really crazy idea of no resume, no interviews, and everyone gets paid at least a minimum wage.”

Kindness is at the heart of the Cookie Project, Eric says.

“I think for us, you know, we always say that the Cookie Project is built on kindness. And we define kindness as believing the best in others when they cannot see it themselves.”

The Cookie Project is a finalist in The Attitude Awards which celebrate the achievements of people with disabilities.