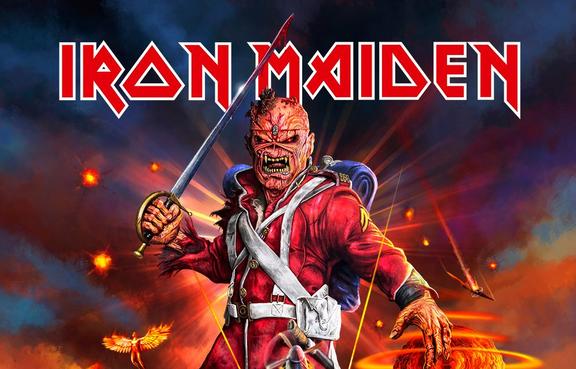 Iron Maiden are one of the most influential and revered rock bands of all time, and The Legacy Of The Beast Tour is their most spectacular and biggest production to date.

Ahead of a one-off show in Auckland next year, Jesse Mulligan talks to Iron Maiden guitarist Adrian Smith about the band's music, art, legendary status, longevity in the industry and how much he's looking forward to coming to New Zealand where he's hoping to have time to do a bit of fishing! 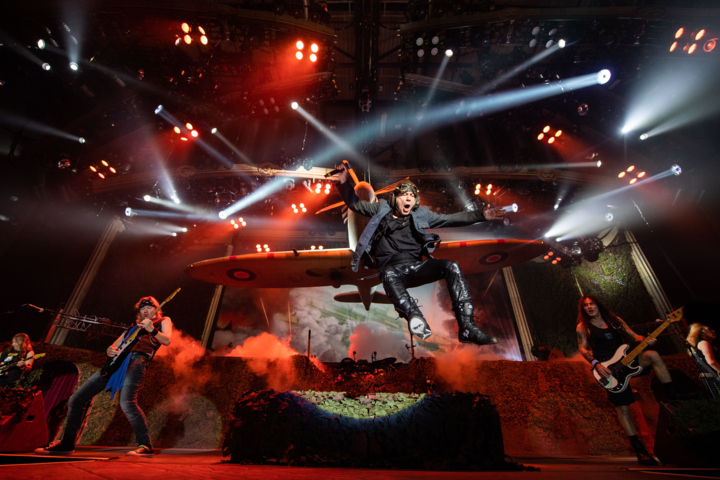