From there, the man known as "Rocket" founded his own gaming studio in Dunedin Rocketwerkz, which now employs 50 staff. 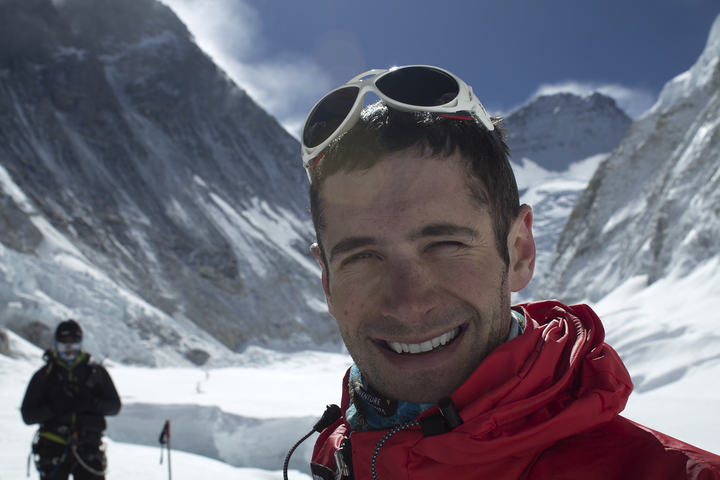 Hall has done well out of DayZ, well enough to purchase himself a Lamborghini, but says a lot of his success has come at tremendous personal cost and a series of failures along the way.

“I don’t think we tell young people enough that it’s OK to fail, and it’s good to talk about that failure and learn from it. I think if I wasn’t a bit crazy, I would have hit that failure and just given up - but I didn’t. I never saw myself as a failure, so I just kept trying until I succeeded.”

He says that while it’s nice to succeed, it’s not a formula for happiness. Personally, he’s happiest when he’s exploring, whether it’s ideas or a mountain range.

Hall has done things a bit differently with Rocketwerkz and generated headlines when he revealed that staff are entitled to unlimited annual leave and sick leave.

“We did that because people would want to go on holiday somewhere, trekking in India or something, and they’d be saving up their annual leave - sometimes there wouldn’t be enough work for people to do that and it just felt really inefficient to me.

“Working in a creative industry, I’d rather people were at home recharging than just at work clocking in. We’re making world class video games, which has never really be done before in New Zealand, so people need to be energised. They need to be with their families.”

He says the studio is spending millions just to make the game they’re currently working on. He says they’ve skipped New Zealand entirely when it comes to finding investment.

“It’s a problem. You’ve got to take big bets. This is going to sound a bit mean, but I think in New Zealand, the investor community needs to stop being so conservative. I actually think when you get really conservative, bad things happen.”

DayZ, the hit that made it all possible, came out of Hall’s interest in ‘modding’, which is when people take an existing game and modify elements of it. He was offered a job in Prague working on a military themed game which became DayZ and earned the company roughly $60 million within a couple of months.

“It was tough for me. I’d never intended to be away from home that long, I was living in Prague, I don’t speak Czech, and I was trying to make this game in a really short space of time and I didn’t like who I had to become to get it out. We went from two staff to 60 in a matter of months.

“It was like cooking in someone else’s kitchen. It wasn’t how I wanted to make games, and it wasn’t the fault of the company there, it was a lot about me. I needed to grow, I needed to change, I needed to become the person that could make this triple A games.”

Hall and Rocketwerkz have been keeping their new game under wraps for now, but he says they’ve partnered with Chinese game and distribution company Tencent, the largest game company in the world.

“I made a lot of money from [DayZ], but it wasn’t my best work. I wanted to become the person I needed to be to make that, and get people to make that.” 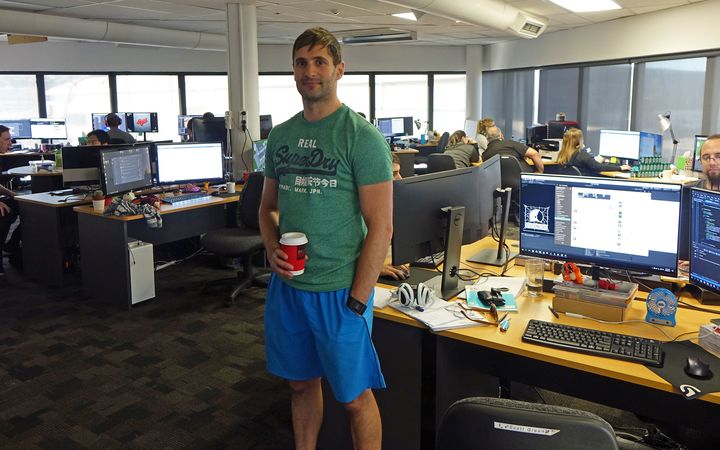 Call Me by Your Name

The Road by Cormick McCarthy

Grapes of Wrath by John Steinbeck

I generally listen to pretty much anything very recent. I find that I am constantly listening to largely the new releases of music on Spotify, but my interest in the songs drop over time.

I'm quite into Lauv at the moment; heading to his concert later this month