Because Internet: How we talk in the internet age

Language is always evolving. We don't talk the way Shakespeare did, so it should come as no surprise that the most disruptive force of modern times, the internet, is changing communication.

Linguist Gretchen McCulloch has written Because Internet: Understanding the New Rules of Language in which she explains how online languages open a new world of creativity.

She told Jesse Mulligan that lol (not apparently LOL) is a more nuanced linguistic device than we might first imagine.

“So, 'lol' started as indicating this sort of literal laughter in the 80s, actually, but it's now used by younger people less to indicate a literal sort of laughter and more to indicate either an aspirational sort of laughter; ‘I acknowledge that you attempted to be funny here, even if I'm not laughing … or even more frequently as a sort of a marker of irony or marker of double meaning,” McCulloch says. 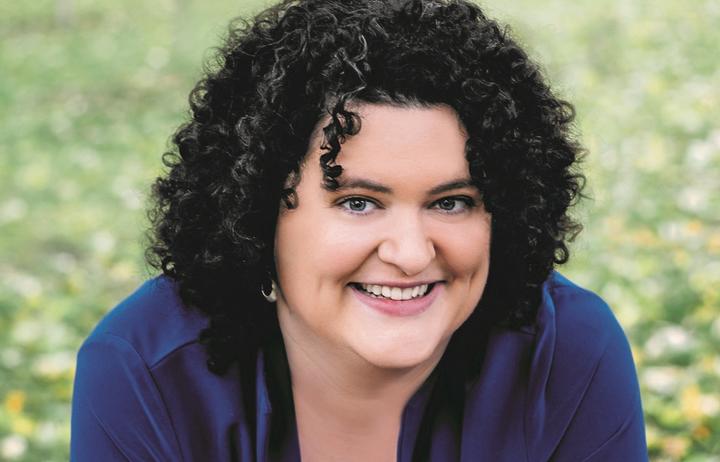 The phrase ‘I hate you lol’, doesn't mean ‘I hate you and I'm laughing about it’ but that a person is joking about hating another person, she says. In this case ‘lol’ is used as a softening device.

But that doesn't quite work If you think about other types of ways you can use lol because if you say to someone that ‘I love you lol’ that doesn't make it softer. That means I'm joking about loving you and it can be quite ironic or quite mean.

She says a fellow linguist Michelle McSweeney has composed a ‘low corpus’ in which she characterises ‘lol’ as a phrase which can carry a double meaning.

“Its own responsibility of the recipient to determine exactly what that double meaning is, in that particular context. Whether it's, you know, a softening a very negative remark or undermining a potentially very positive remark like ‘I love you’.”

Acronyms and abbreviations and short-hand phrases were not borne of the internet age, she says. OK, for example come from the 19th century when there was a fad for deliberately misspelling common expressions.

“So, OK, as best as we can trace its origins was a creative misspelling of ‘all correct’, spelled OLLKORRECT and then that gets made into the acronym OK.” 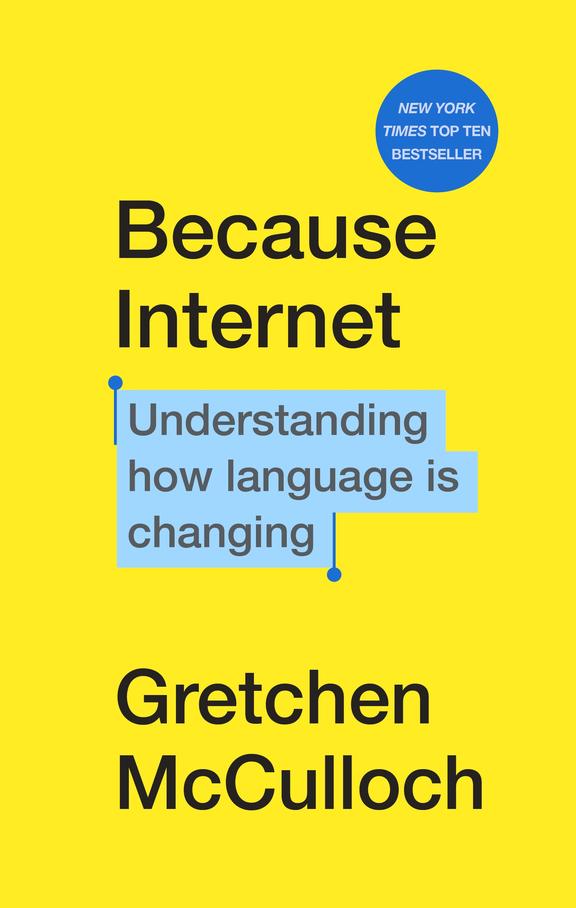 “And there were other acronyms in this game as well - KG for know good - they didn't catch on. OK is the only one that stuck around for various reasons.”

Emojis are fine too, McCulloch says.

“I like to talk about emoji as gesture, in a lot of circumstances, the way people use emoji contributes a sort of additional context for the meaning or additional layer on top of the words that you're sending. Most of the time people send emojis with words or as a reaction to a particular set of words.

In other words, people use emoji to provide additional cues about the meaning of words just as we might emphasise with a physical gesture, she says.

As with all new forms of communication, change can cause confusion and unintended faux pas, McColluch says. Her advice is pay attention to the tone of the other person.

“One thing that I try to do sometimes is mirror what the other person is doing when I'm talking to them, because hopefully that makes them more comfortable. So if somebody starts an email to me with ‘Hi’ or ‘Hey’ or ‘Dear Gretchen’ or something like this, I'm going to start my email back to them the same sort of way, because that helps us acknowledge that we're trying to interact with each other on equal terms.”

And if you feel a phrase jars it’s likely just a collision of different linguistic norms, she says.

The introduction of the telephone caused similar etiquette-related problems, McCulloch says. How to answer it was a topic of much debate at the time.  ‘Hello’, ‘haloo’ and ‘ahoy’ were all mooted. As well as some decidedly odd suggestions, she says.

“One that was proposed in the early telephone book was ‘what is wanted’ and the same book proposed people end their phone calls with ‘that is all’ which seems very abrupt - but if it had caught on it would be what we're used to, and we wouldn't think anything of it.”

So will internet-speak destroy good grammar? Cool your jets grammarians she says, there are far greater things to worry about.

“I think it can come as a tremendous relief to realise that linguistic change is okay. You know there are many other things to be worried about in this world and language change is just not one of them. The world in which apostrophes are slightly different from the way they are now is still fine

“So I think you can save your worrying for global warming or the real problems and focus on how we can use language to connect better with other people, rather than focusing on language as a way to demonstrate intellectual superiority -  how can we use language to be more compassionate?”