The kiwi genealogist who helped catch the Golden State Killer

For 23 long years, the Golden State Killer, responsible for at least 13 murders and 50 rapes, evaded police. That is until a genealogist, born in New Zealand and living in California, got involved in the case. Using DNA left the crime scenes, Barbara Rae-Venter found relatives of the killer, which led police to the suspect, a former police offer now in custody. We'll talk to the Kiwi Time Magazine names as one of the 100 most influential people of 2019. 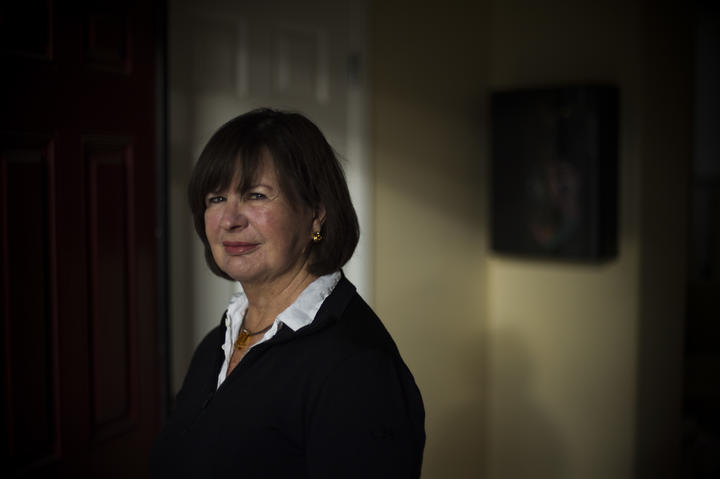