Joan Wasser is an American musician who records and tours under the name Joan As Police Woman. She has worked as a session musician, collaborating with and contributing to recordings and performances by artists including Rufus Wainwright, Lou Reed, Anthony and The Johnsons, Tanya Donelly and Joseph Arthur. As a solo artist she has released five original albums, a set of covers and there's a brand new compilation, Joanthology which will get you up to speed with two discs of hits and highlights and a third disc of live performances.

Joan is in New Zealand for her first tour of the country.She is in our Wellington studio for the weekly Tuesday music feature. Today we're going to hear some of Joan's songs and talk about what went into creating them. 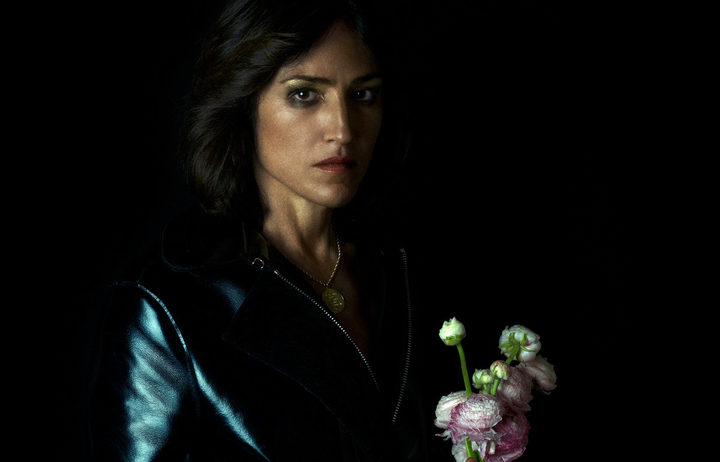