It was a perfect storm of events that led to the leaky homes disaster, journalist Peter Dyer says.

Although the problem first began to emerge in the 1990s, he traces its roots back to the Rogernomics of the 1980s. 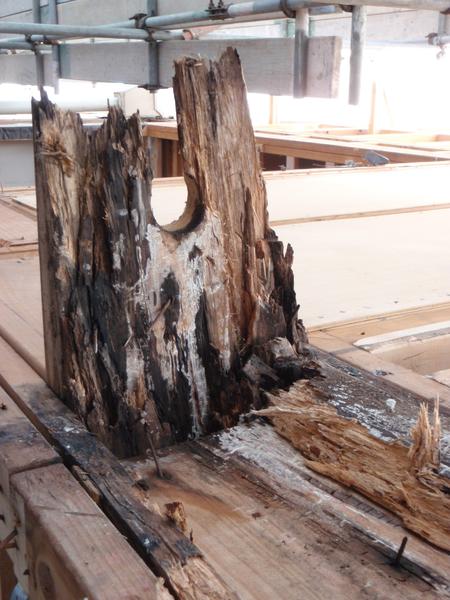 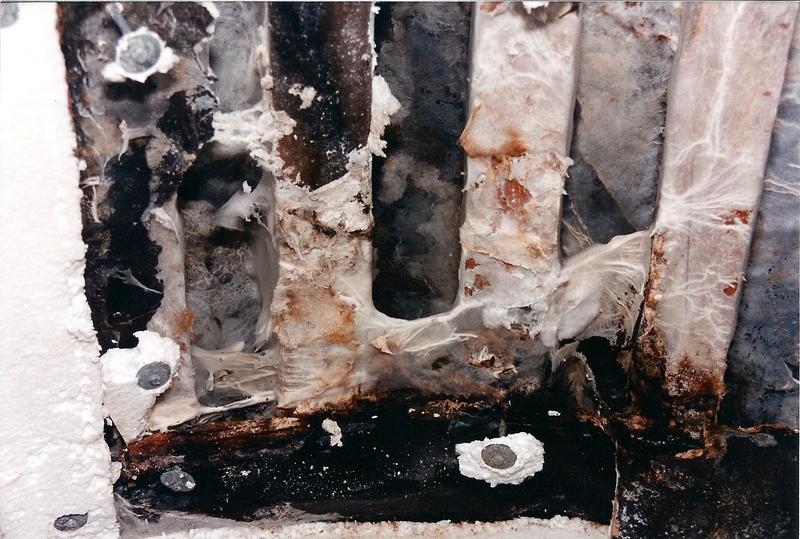 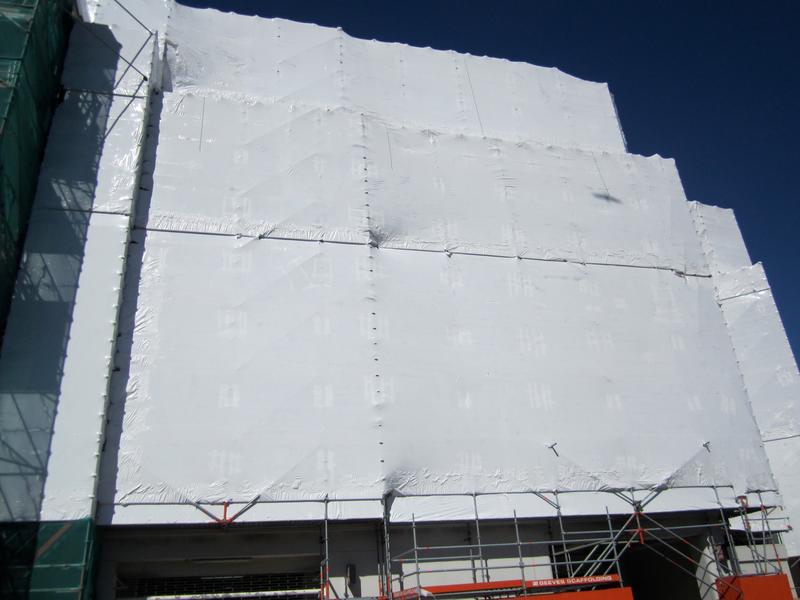 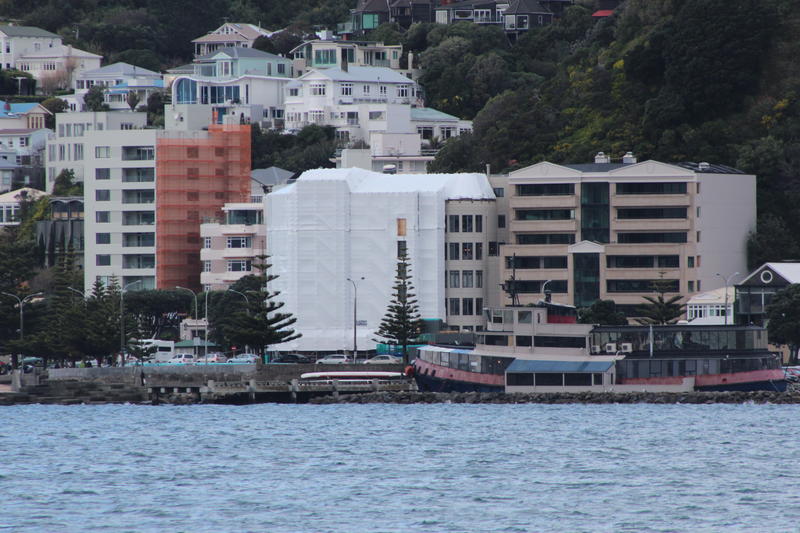 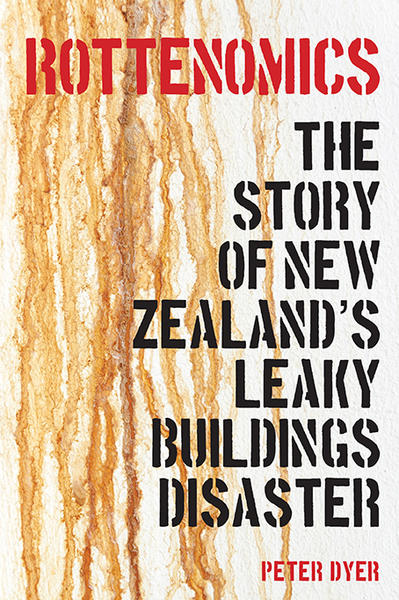 He has written a book about it, Rottenomics: The Story of New Zealand's Leaky Building Disaster, which explores the origins of what he calls “the most expensive self-inflicted disaster in New Zealand history.”

It is a financial disaster, he says, that has cost the country $47 billion and that is just in dwelling. There is little data around on the impact of leaky public buildings, such as schools and hospital, he says.

When New Zealand introduced the new Building Act of 1991 it was entering uncharted waters, he says.

It was a radical departure from the system it replaced, moving from a prescriptive model to a “performance-based” approach.

“Performance says make it work, that’s all you had to do, and that philosophy has permeated a great deal of our culture and our government and our industry.”

And it was largely a “faith-based” decision, he says. At the time only one other country in the world, the UK, had such a regime.

“There was no research, no reports, no data indicating that this kind of building control system would be better than the other. It was pretty much based, as I see it, on faith in the free market to give us better everything for much less money,” Dyer says.

Such a massive upheaval would test any industry, he says, but the local authorities who were handed the task of implementing the new system had no support from government. He says Jim Bolger and Ruth Richardson had little inclination to spend money at the time during a recession.

Such a rad departure, a lot of time and money for people to take it in and understand it.

“I’ve talked to different building control officers about this and they’ve said, we didn’t know what to do? What does it mean ‘performance-based’? Not only was there no money, there was very little time, they had to learn about it essentially in about 16 months.”

Adding to this unhappy mix was the industry losing skilled workers as traditional sources of training, such as The Ministry of Works, were shut down and as the ‘90s progressed a building boom kicked in further stretching resources, he says.

“There was confusion over the Act then came a building boom and a hemorrhaging of building industry skills – it all kind of came together and gave us a disaster.”

It’s a disaster that continues, he says.

“Unfortunately in the industry everyone I’ve talked to says we are still building leaky buildings.”

Although he says both the major parties are equally to blame for the unfolding disaster of sub-standard buildings, he adds it's the over-arching culture of hands-off regulation that lies at the heart of the problem.

“This faith-based movement towards worship of the free market is largely responsible in my mind for this leaky buildings disaster, that’s why I called it Rottenomics.”