Are you sure your identity is protected?

But Axton Betz-Hamilton discovered the woman she turned to for support was the woman who had taken her identity. Now Betz- Hamilton tries to educate other people about how to protect their identities. 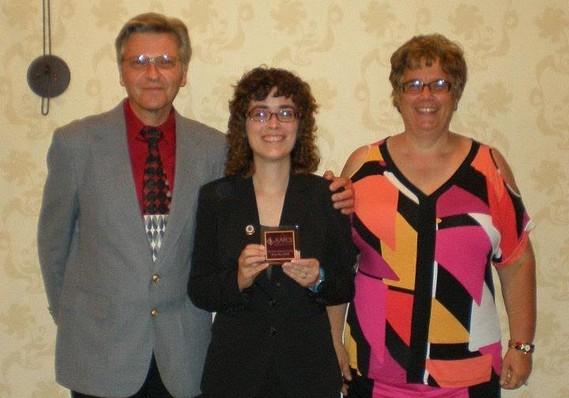