The psychology of climate-change disbelievers

There’s still many people who don't believe climate change is real, despite scientific consensus that the climate is changing and the proof behind it.

Victoria University Professor Marc Wilson's spoke at the Otago-Southland branch of the New Zealand Psychology Society seminar recently about why, if it's so obvious, are there still so many sceptics. 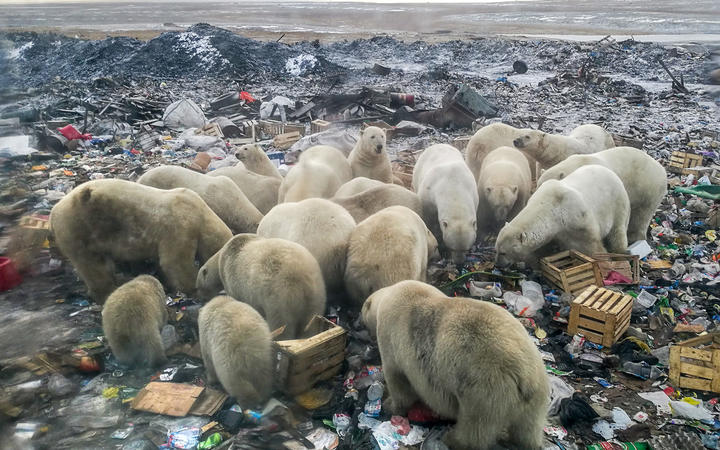 A picture taken in 31 October, 2018 shows polar bears feeding at a garbage dump near the village of Belushya Guba. Scientists say conflicts with ice-dependent polar bears will increase in the future due to Arctic ice melting and a rise of human presence in the area. Photo: Alexander Grir / AFP

Although, prof Wilson told Afternoons research shows that little by little, every year, New Zealanders who were sceptic are coming around to believe in it.

However, he says one of the main reasons that there’s still so many sceptics around the world is that, psychologically, it’s part of an interconnected set of beliefs.

“They also share something in common which is they don’t think that scientists are credible.

In addition, Prof Wilson says people tend to interpret things in ways that are consistent with what they already believe.

“And it’s a perfectly reasonable concern to raise but I also don’t think it’s an apples to apples comparison.

“In fact, I think some people might reasonably say well part of the reason why some of these things didn’t come to pass is in part because of the scientific and other social advances that allowed us to overcome them.”

It’s another example of the psychology of people paying attention to things that help them to preserve their pre-existing beliefs, he says. 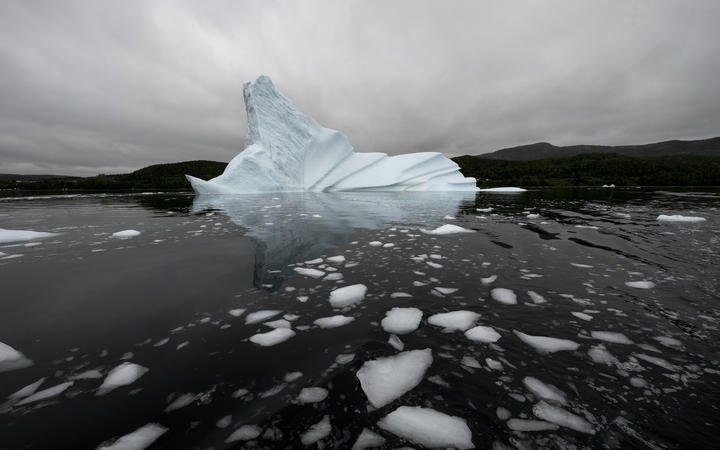 An iceberg floats off King's Point on July 3, 2019 in Newfoundland, Canada. The abundance of icebergs, which continue to venture further into Canadian waters, has created a new form of tourism, iceberg sightseeing. Photo: AFP

But it does no good to be aggressive in communicating the reality to people who are sceptic. To get the point across effectively, it’s important to pay attention to how talk about it, Prof Wilson says.

“Some of my colleagues in Australia for example have tried to reframe it – not make it about whether you’re right or wrong - but actually ask the question, what kind of world do you want to live in?

“And then try and find ways of getting people to change their behaviours to produce the world they want to live in – which also happens to have the types of behaviours that actually would work against the consequences of climate change.”

There’s also probably a lesson to be learned from research around shock advertising – such as that done for smoking or drink-driving, Prof Wilson says.

He says while for some people that strategy will hit the spot and make them pay attention to their habits, often for the target audience it will just make them feel guilty, resentful and subsequently switch off.

But Prof Wilson says seeing action in the United States, against the rollbacks of Obama-era climate change regulations or political members change their stance on climate change, gives him hope.

“I think if you can see that happening in such an entrenched place, there’s hope for the rest of us.”