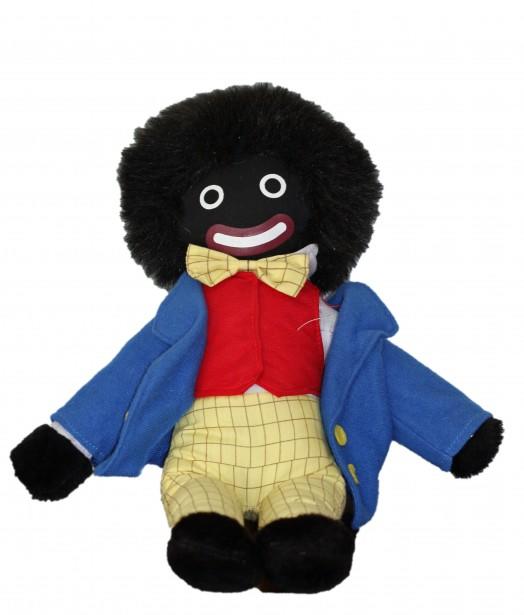 A group of women trying to get golliwog images banned from crafting websites say their message is being ignored.

The women told the administrators of their crafting facebook group that the repeated images of knitted and crotcheted golliwogs were offensive and should be removed.

But they say rather than removing them, the group doubled down and has banned any conversations about sexuality, politics or race in the group.

The spokesperson for the concerned women is Renee Paku, who says golliwogs have an incredibly racist history and people need to understand this. And just because it is a toy, it doesn't mean its not offensive.