Snowball: ABC podcast about falling victim to a con-artist

In 2006, Kiwi expat Greg Wards was living it up on his big OE in London. One night he went to a house party and met an American woman.

And this meeting changed his life, and his family's lives, forever.

Snowball is out now - you can listen to episodes here. 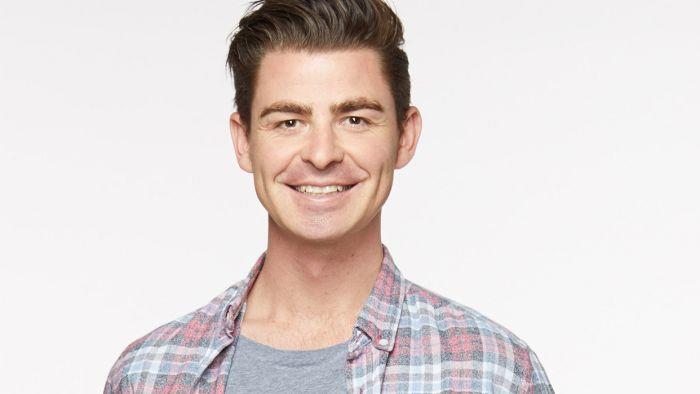 Ollie says the story is always something that the family had talked about and pondered on.

“I always had this story at the back of my mind, where I’ve sat on it and wondered whether it would make a good podcast … last year I decided to take the plunge and air the family’s dirty laundry in a true crime podcast.”

He says his brother was the average Kiwi backpacker and met the “charismatic woman” from California, who was about 10 years older than him, at a house party in London.

“Her name was Lezlie. Bit of a whirlwind romance, as you do in the UK and when you’re travelling around … they were in Paris at Disneyland on Christmas day and it was snowing, and he proposed to her and they ended up moving back to New Zealand, where they started up a new life in the north of Auckland … opened up a café there and everything was rosy for a while.”

“She left to go and see her family for a holiday in the US and [Greg] drove her to the airport, and the last thing she said to him before she got on the plane was ‘the snowball is about to hit you’, so that’s why the podcast is called Snowball.

“So the whole story is me unravelling what the hell this snowball was that actually led to my parents losing their home, and none of us ever saw her again.”

Ollie says the ABC has offered a right of reply but not had a response.

The police couldn’t investigate further because she’d already left the country, he says.

A few years later his father began looking into how this could have all happened and then his son, Ollie, picked up the trail from him.

He says the trail took him all over the world, from London, to Brazil, to Hawaii and eventually to California, where he did a bit of a stakeout and found her in a carpark. He says he recorded everything for his podcast.

“This whole thing we realised we were actually a small piece in a broader jigsaw, and that was something that we’ve had ongoing questions about for 10 years, not just my brother but my parents were also victims of the story really wanted to understand where we fit into it and how this all worked and how big the jigsaw was.”

He says they were grateful to finally be able to have some answers through the podcast, which has also given them a chance to open up to each other.

“You get to know a new side of your family when you turn up with a microphone and start asking them questions, but it has been an emotional experience and a lot of it is confronting things that weren’t so much talked about with the family.”